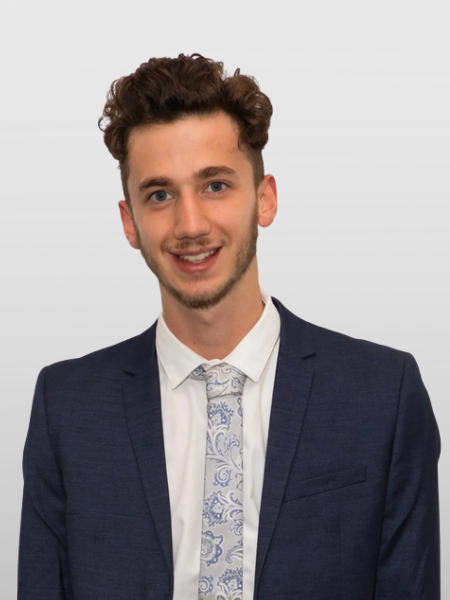 Lee studied Film and Television Production at the University of York and became a Royal Television Society Bursary Scholar as part of a scheme recognising talented students from low income backgrounds.

In between his studies, he completed a one year placement at The Walt Disney Company Europe, Middle East and Africa where he worked with the Disney Channels’ marketing team across brands such as Pixar, Marvel and Star Wars.

Lee has always had a passion for screenwriting and was shortlisted for a new writing scheme organised by Sky Studios and The Birmingham Rep. His short comedy play was also showcased at The Southwark Playhouse Theatre for a sold out LGBTQ+ new writing night.

He joins Neal Street as a General Assistant and will be supporting the team with their film, tv and theatre slate.