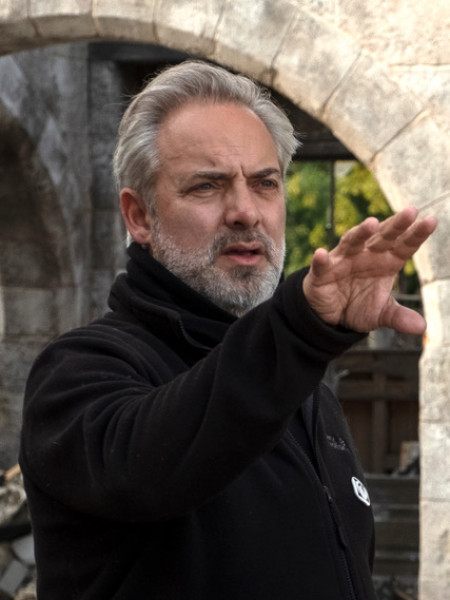 Sam's theatre work has been seen at the Donmar, the National Theatre, the RSC, the Royal Court, the Old Vic, the Young Vic, in the West End and on Broadway.

His films include American Beauty, Road to Perdition, Jarhead, Revolutionary Road, Away We Go, Skyfall, Spectre and most recently 1917.

His awards include the Academy Award for Best Director and Best Film, and three other Academy Award nominations, five BAFTAs, three Golden Globes, three Tony Awards, five Olivier Awards, including the Olivier Special Award, three Evening Standard Awards, three Empire Awards, two Directors Guild of America Awards and the Shakespeare Prize. He has also won the Directors Guild Award for lifetime achievement. He was awarded the CBE in 2000, and was knighted in the 2020 New Year Honours List for services to drama.