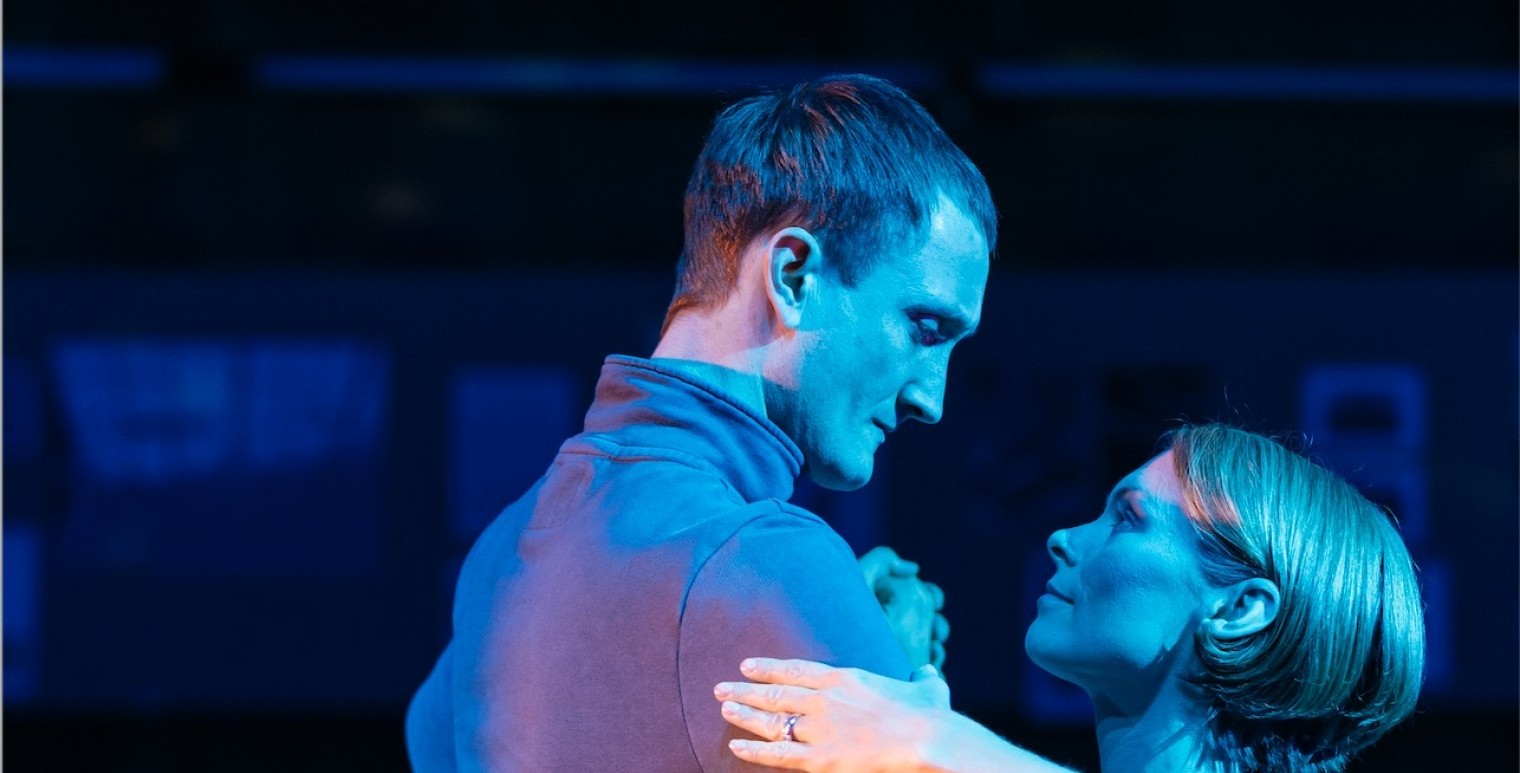 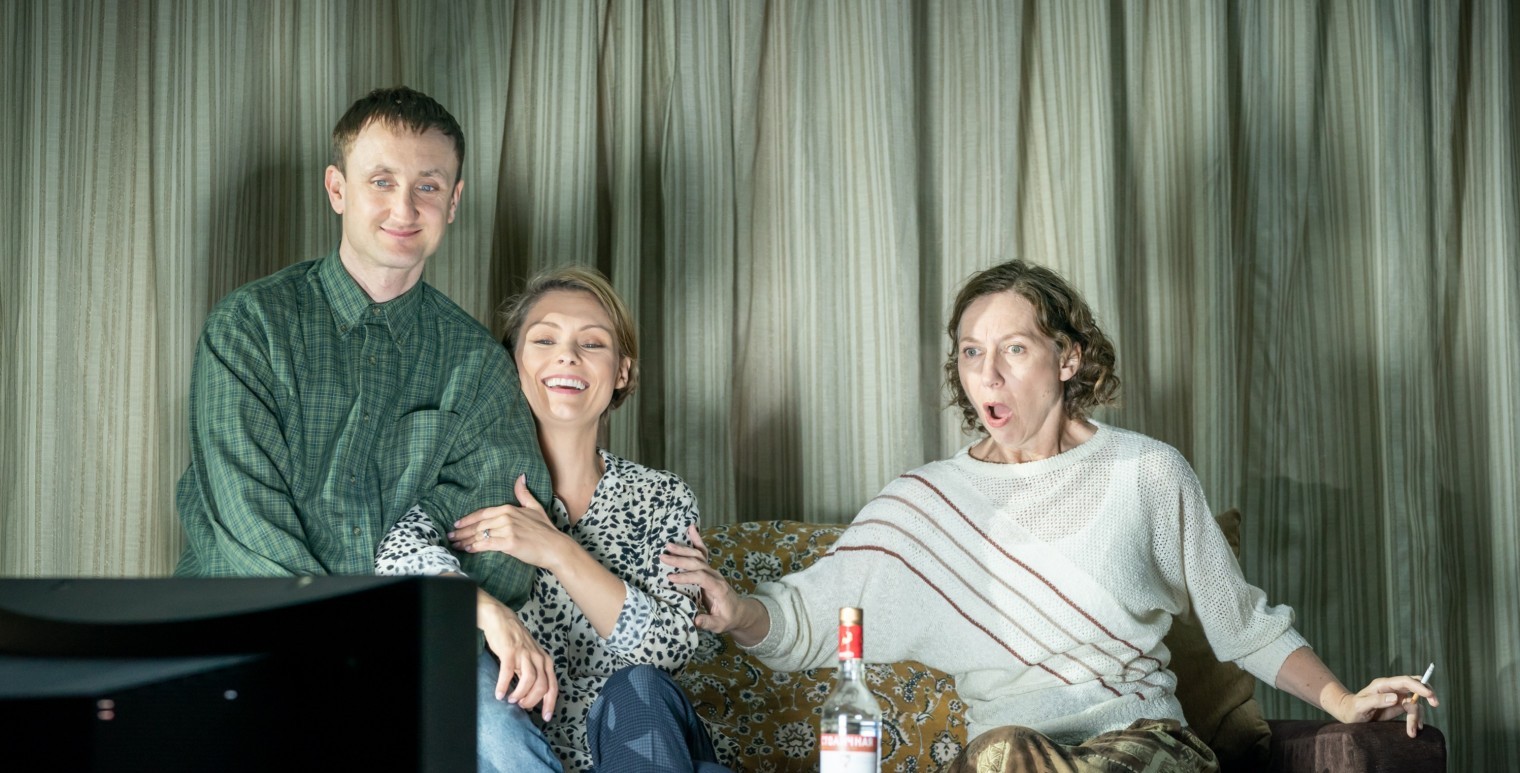 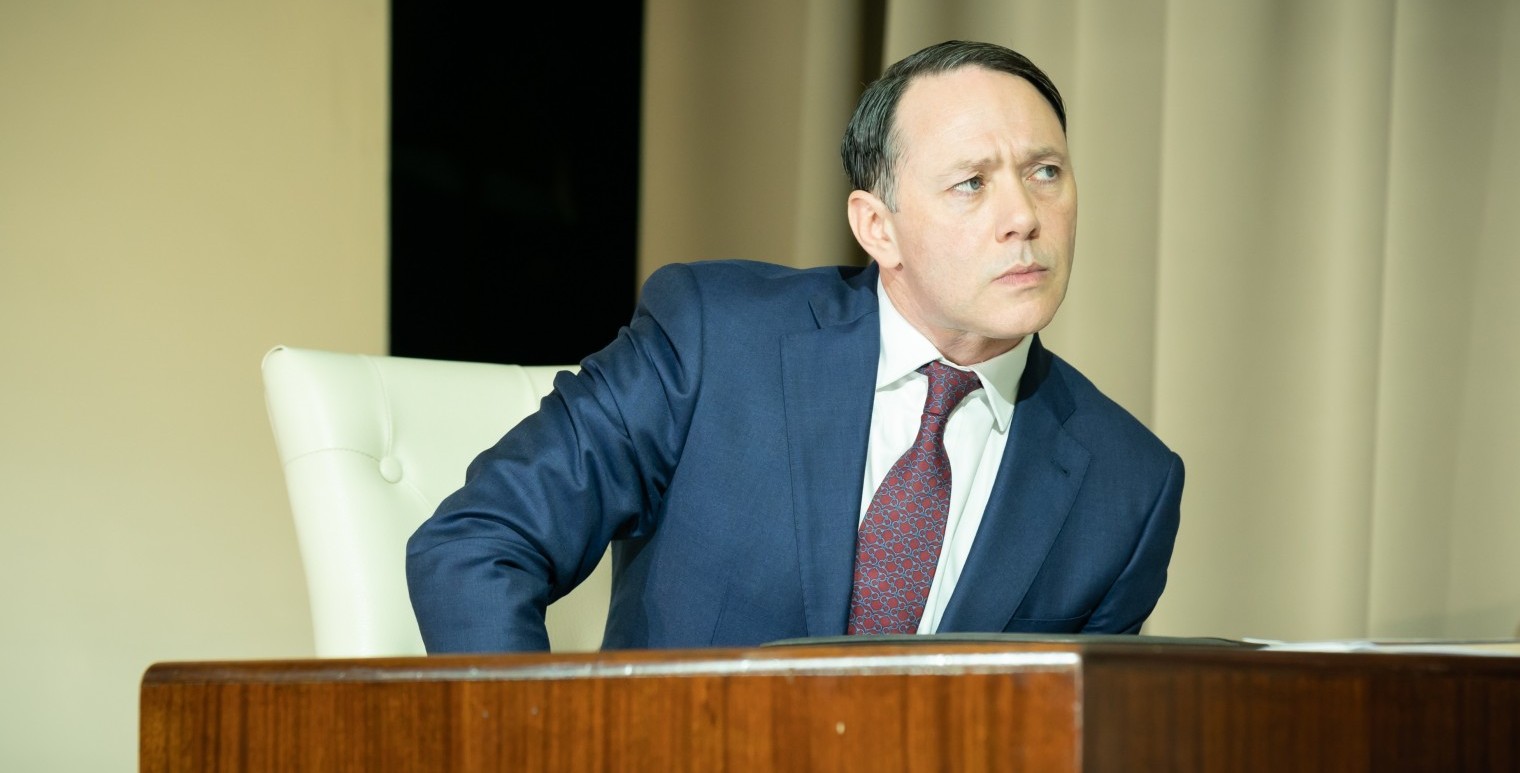 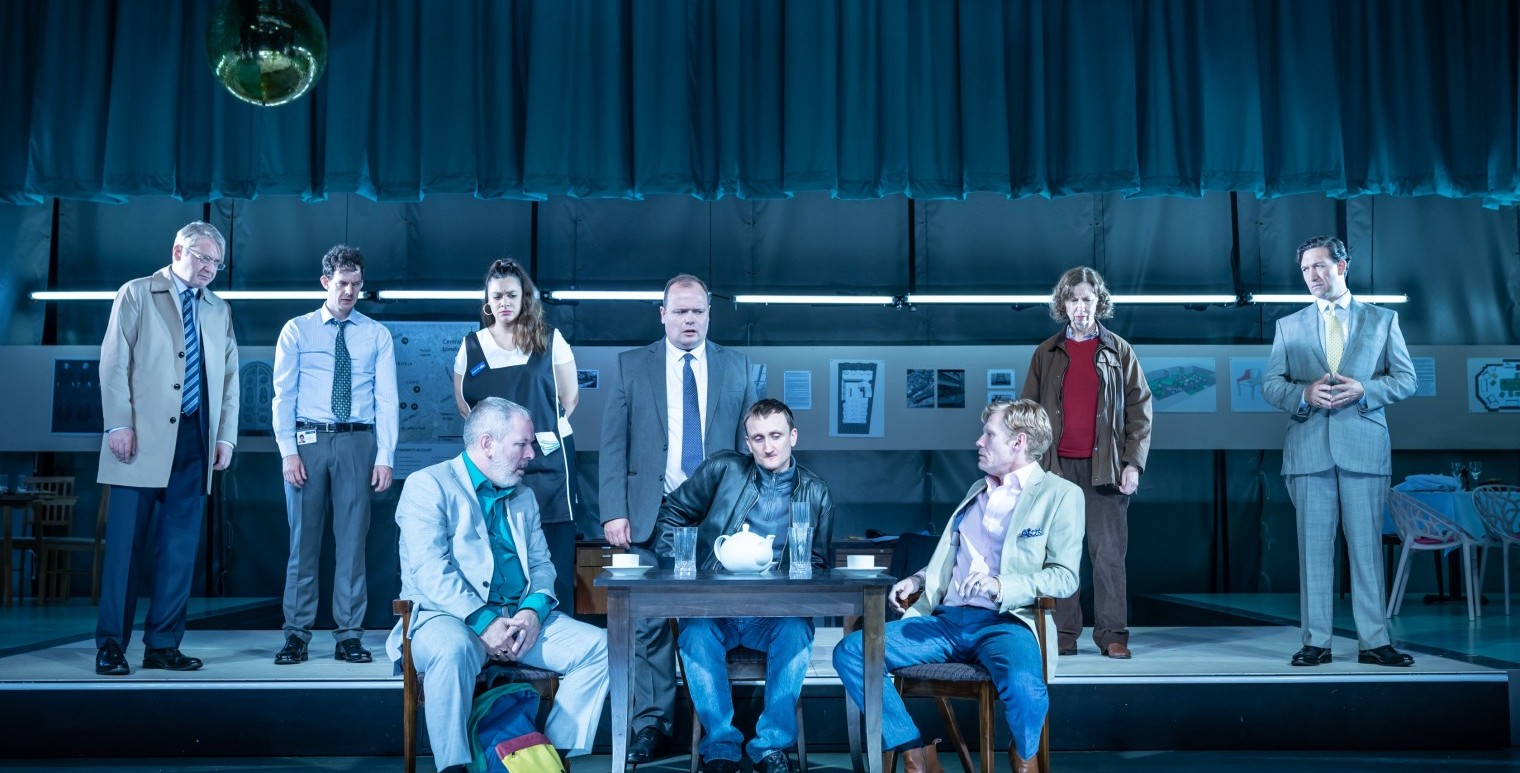 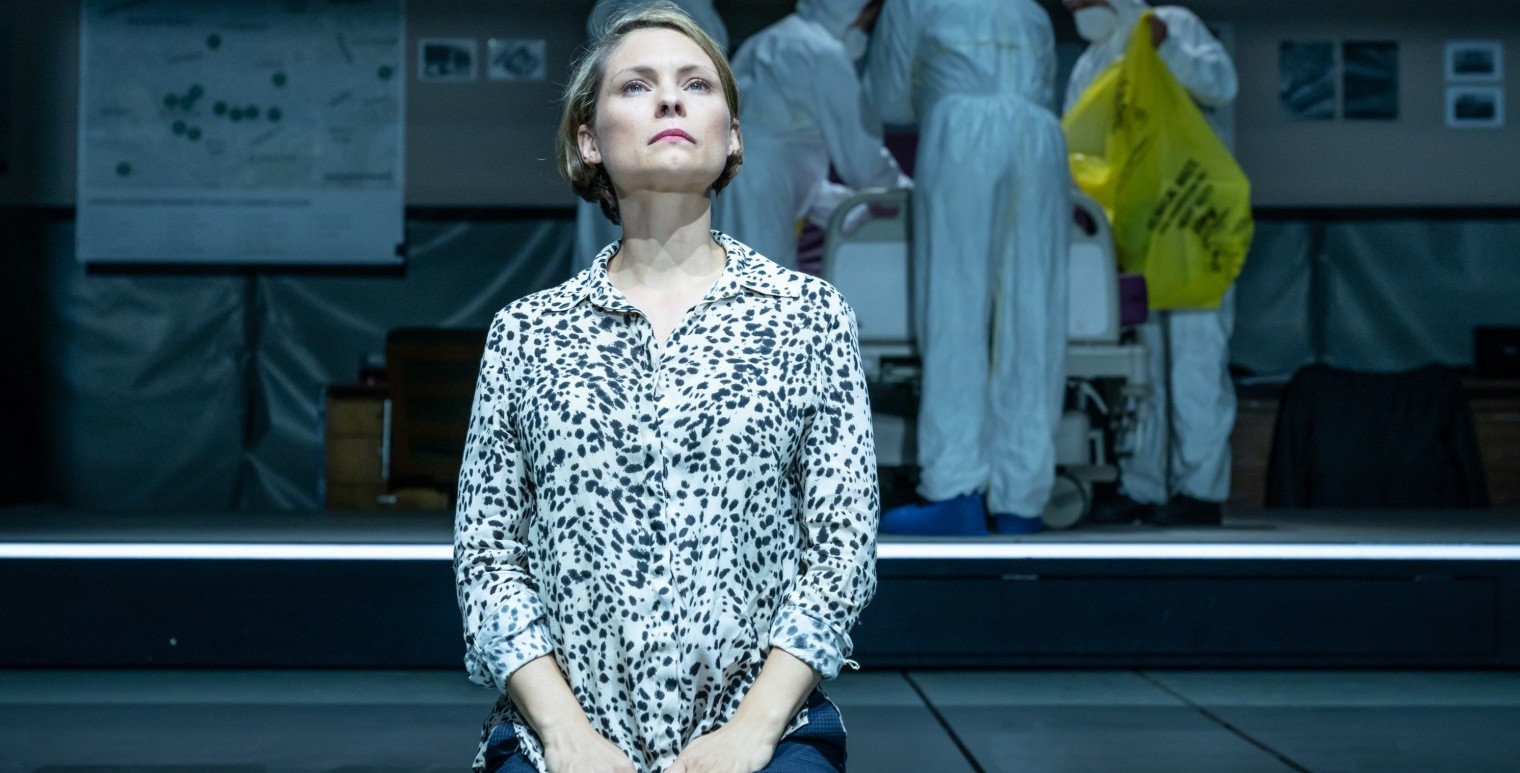 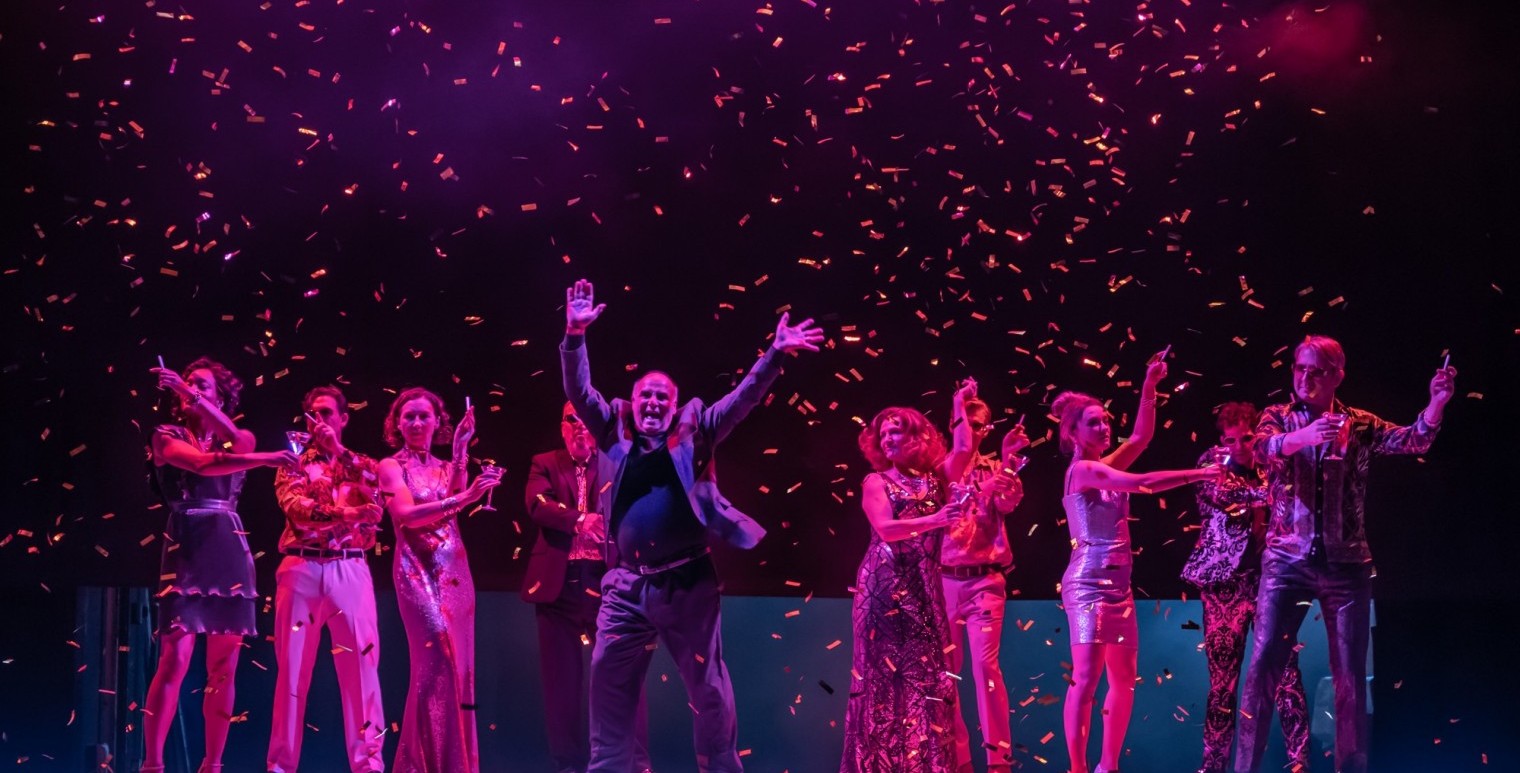 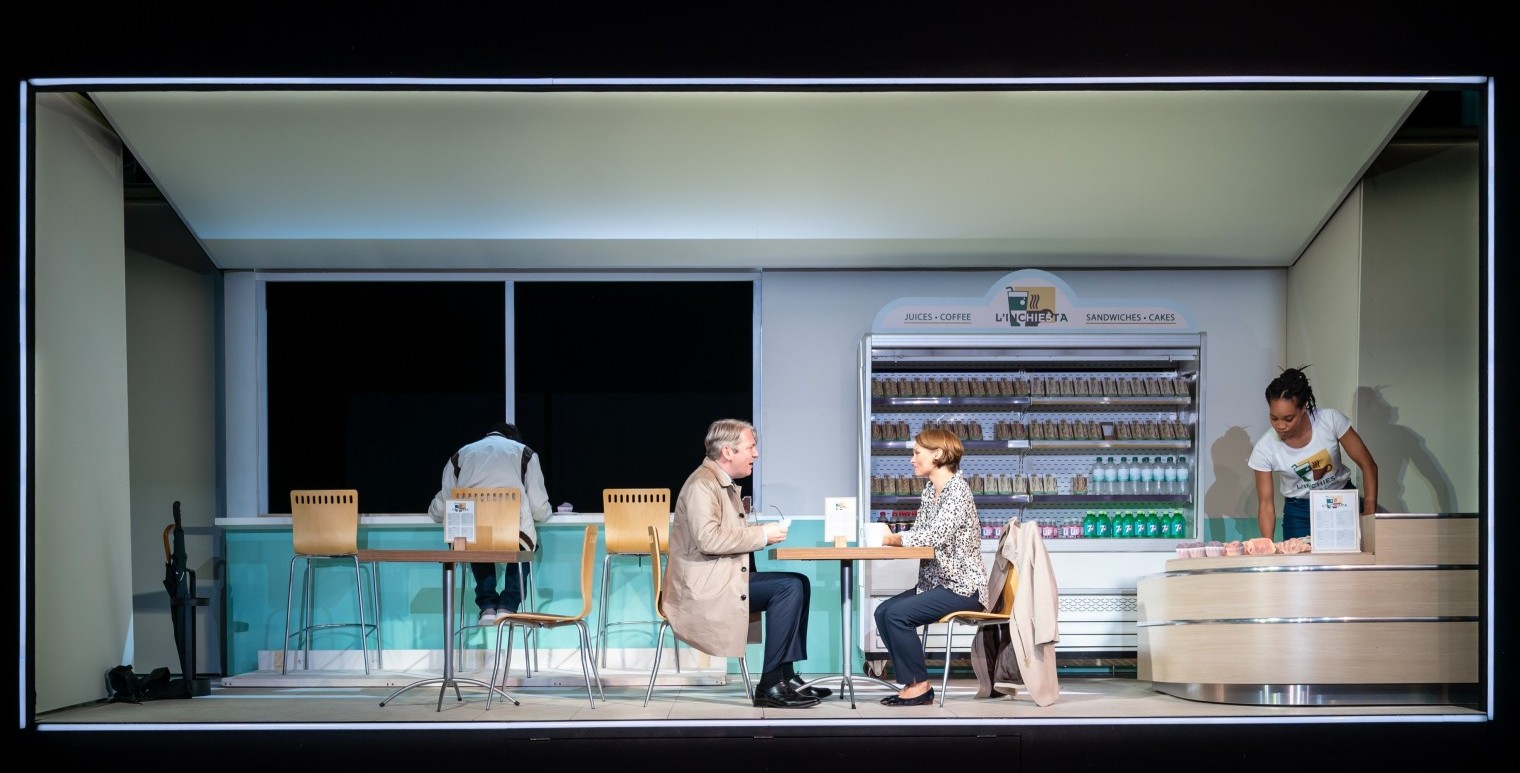 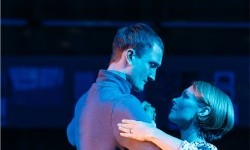 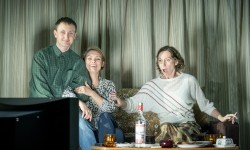 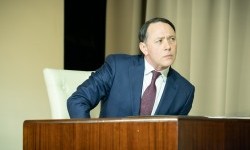 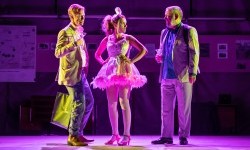 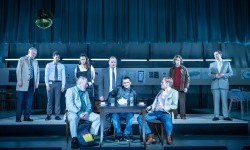 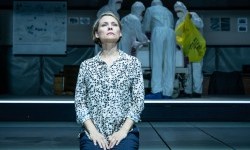 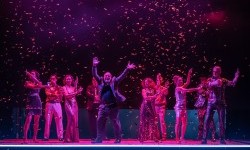 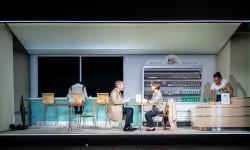 Neal Street collaborated as Associate Producer with the Old Vic Theatre in the development of Lucy Prebble’s  biting and ambitious reimagining of Luke Harding’s jaw-dropping exposé of the events behind the notorious death of ex-FSB Officer Alexander Litvinenko. 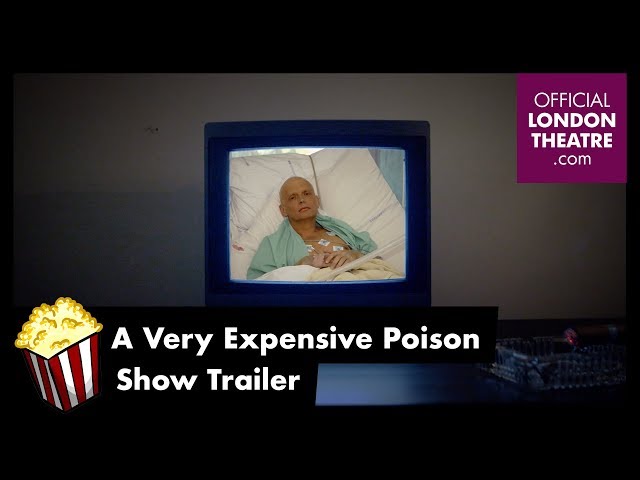 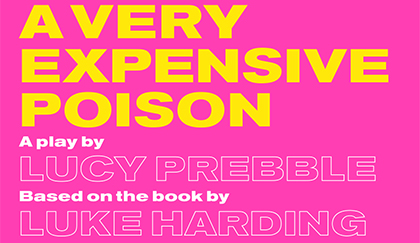 A shocking assassination in the heart of London. In a bizarre mix of high-stakes global politics and radioactive villainy, a man pays with his life.

On the cusp of unnerving global crises and rumblings of a new Cold War, Prebble detonates the subterfuge in the shadowy world of international espionage from from Moscow to Mayfair.

"A Surprising, theatrical, watchable night ends with a whack of seriousness."

"A brilliantly bold and ferociously intelligent drama about our slippery times." 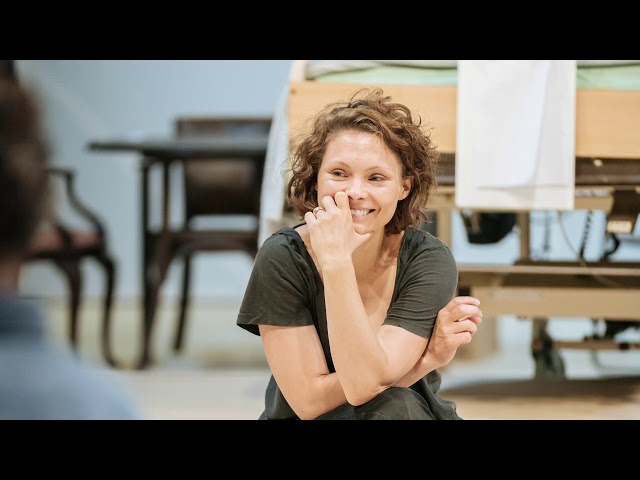 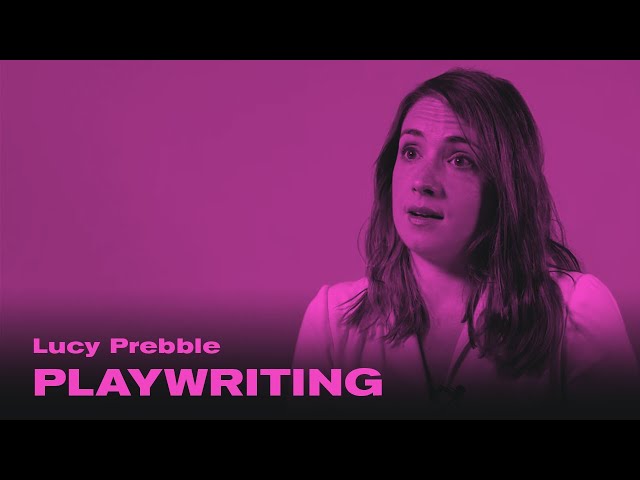 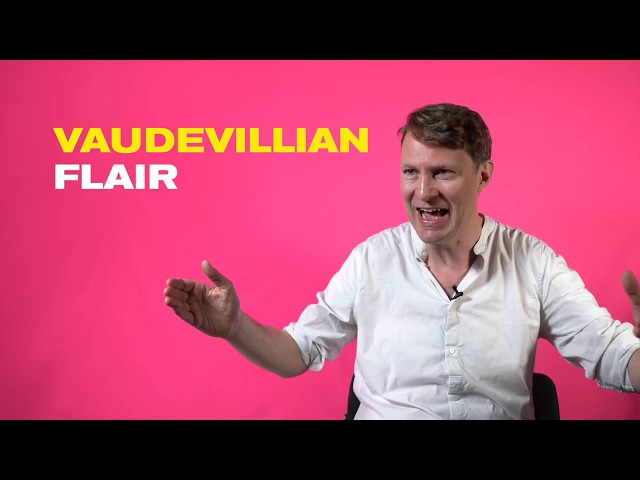