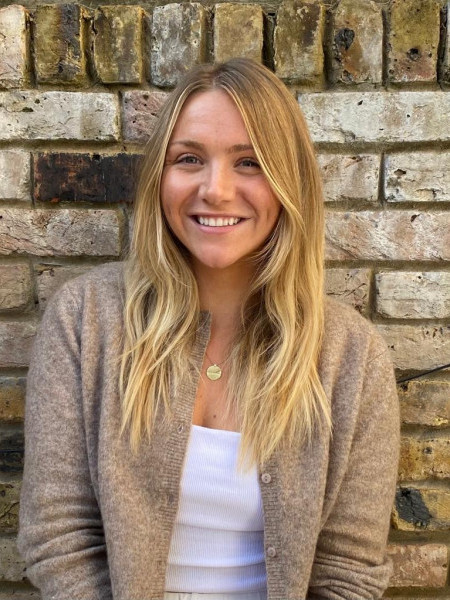 Gabby started her career in TV in 2015 as a personal runner to Live TV Presenter Emma Willis working on shows Big Brother and The Voice UK. This led her to working with various TV presenters and Talent as personal runners until she was found by production company ‘Done+Dusted’ to work in house as assistant to the Producer and as Production Secretary across all running shows from their London office. These included shows like Victoria Secrets Show 2016, Robbie Williams LIVE and U2 LIVE.

Gabby started working as Sam’s Executive Assistant in July 2018, on set on his latest film 1917 and from our London office.