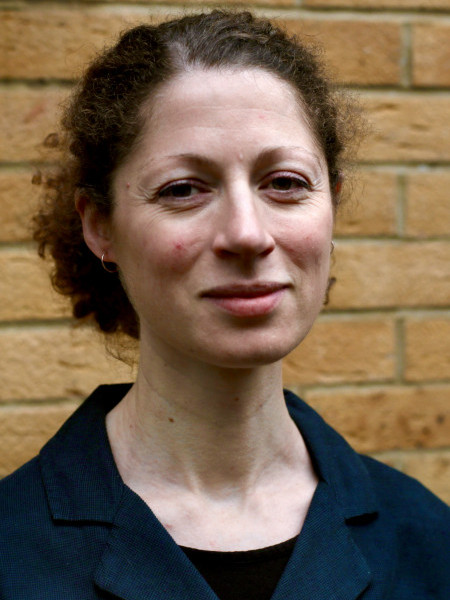 Georgia is a trustee of Rifco Arts, ZooNation: The Kate Prince Company, The Peggy Ramsay Foundation and she is on the panel of the Channel 4 Playwrights Award and a committee member of Stage Sight. She also produces for choreographer, Drew McOnie, and The McOnie Company.