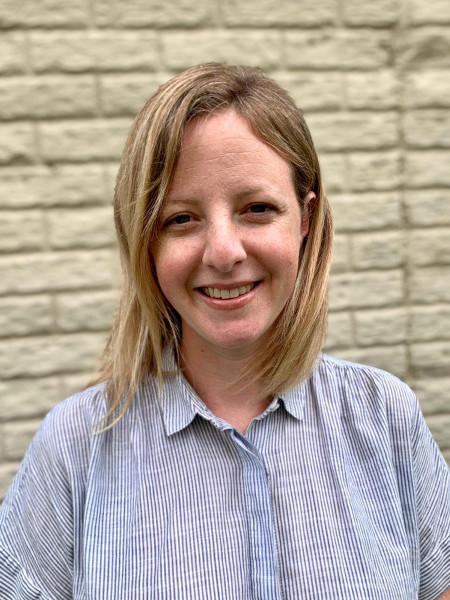 Julie previously worked as Vice President of Development at Red Hour Films and prior to that as Neal Street’s Director of Development.  She started at Neal Street assisitng Sam Mendes on his films Skyfall and Away We Go.   Julie is based in Los Angeles.