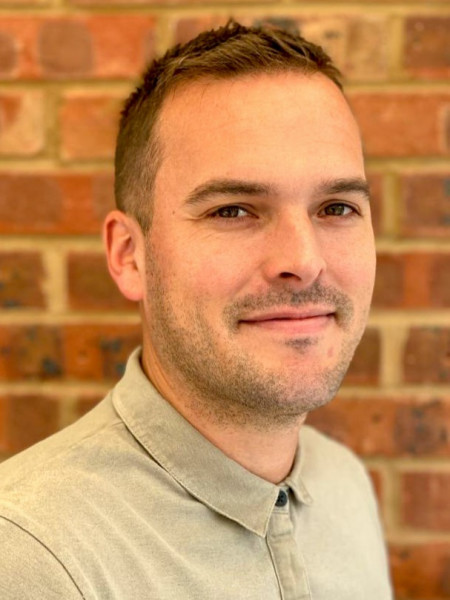 Michael Joined Neal Street Productions in September 2019 as Finance Director and is responsible for both corporate and production finance. Michael originally worked in the retail sector in finance before starting his career in film and television in 2003 at RDF Media Ltd.

Originally starting his career as a Purchase Ledger Clerk, he then worked up to Management Accountant and finally Financial Controller at Foundation Television before making the move to Left Bank Pictures Ltd as Financial Controller in 2015. After being in the role for 2 years Michael was then promoted to Head of Finance.

Michael has worked in both the scripted and non-scripted genres across titles such as; The Crown, Strike Back, Outlander, Electric Dreams, DCI Banks, Zack and Quack, and Dani’s House to name a few. Michael has a wealth of industry experience and is a member of the Chartered Institute of Management Accountants.