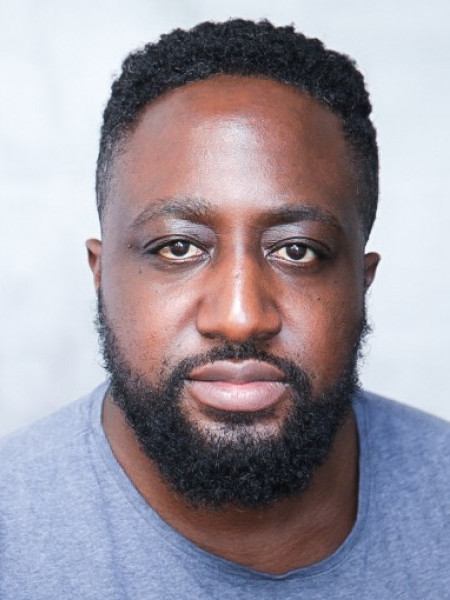 Dexter trained as an actor at RADA.

His debut play Foxes was a finalist for the Alfred Fagon Award for Best New Play of the Year by a Black British playwright. This was due to premiere at Theatre503 last spring although dates have been pushed back due to Covid. Dexter was in the writers room for the new street dance inspired Sky series.

He also was asked back to RADA to pen a short film for the final year students and is taking part in a new audio project about climate change.