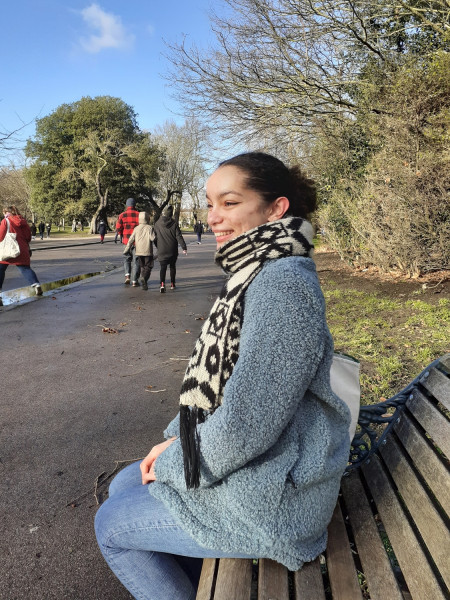 Gemma is an East London born and raised screenwriter. She graduated from Royal Holloway, University of London in 2018, with a First-Class Honours degree in Film, Television and Digital Production, specialising in Screenwriting. In 2019 her scripts were longlisted for the Thousand Films and BBC Script Room Drama competitions, and her short-form script was among the top 8% for the BBC InterConnected contest in early 2020.

While she has taken time to explore a career in fitness and freelancing since graduating, she has continually made time for writing, penning multiple scripts and plays.