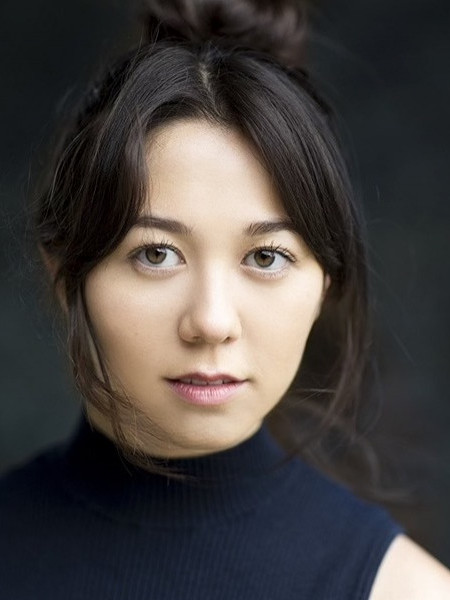 Kirsty trained as an actor at Drama Centre London and since graduating in 2016 has performed at The National Theatre, The Almeida, The Globe, and Regents Park Open Air Theatre.

She wrote her first short film Hafu (2018), which explores the feeling many British people of colour face, when their otherness is seen first and foremost and comes in clashing conflict with how they may see themselves.

In 2019, Kirsty earned a place on The Royal Court Writing Group where she wrote her first play and has since finished the pilot of her TV show Re-pulsed, which explores the depths of young female rage.