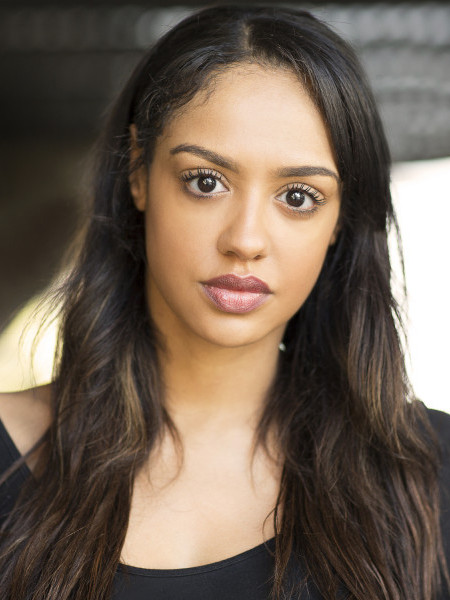 Sophia Leonie is a writer and performer from North London.

Her first short film, Love and More important Things which she wrote and produced, was selected for the BUFF Film Festival’s Odeon Love Shorts collection. In summer 2020, Sophia was part of the Writer’s Room with Kelebek Media for a new animated series.

Sophia is currently developing a script with CBBC for a new television series and was selected for the BBC’s Holby City Shadow Writer’s Scheme in autumn 2020.