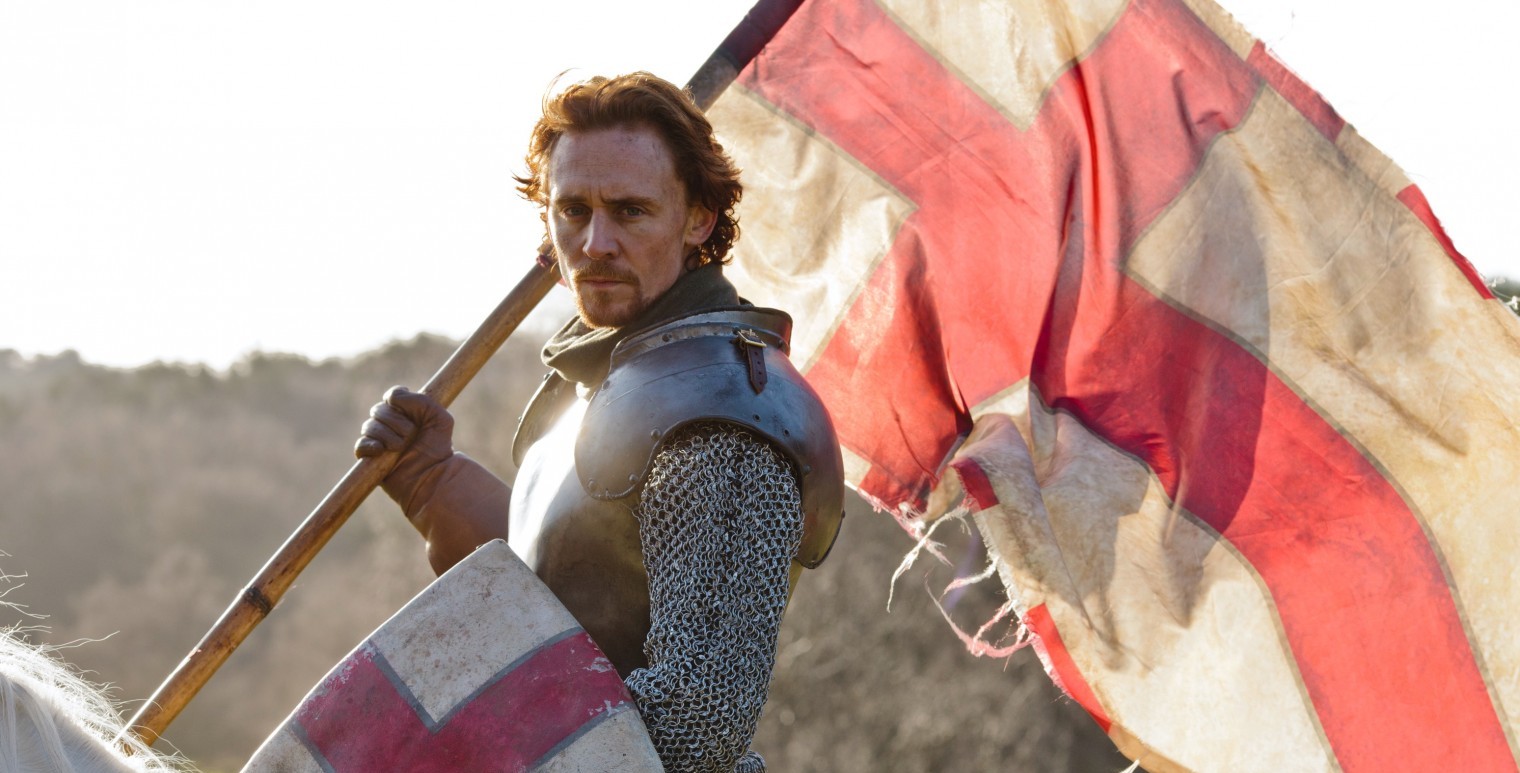 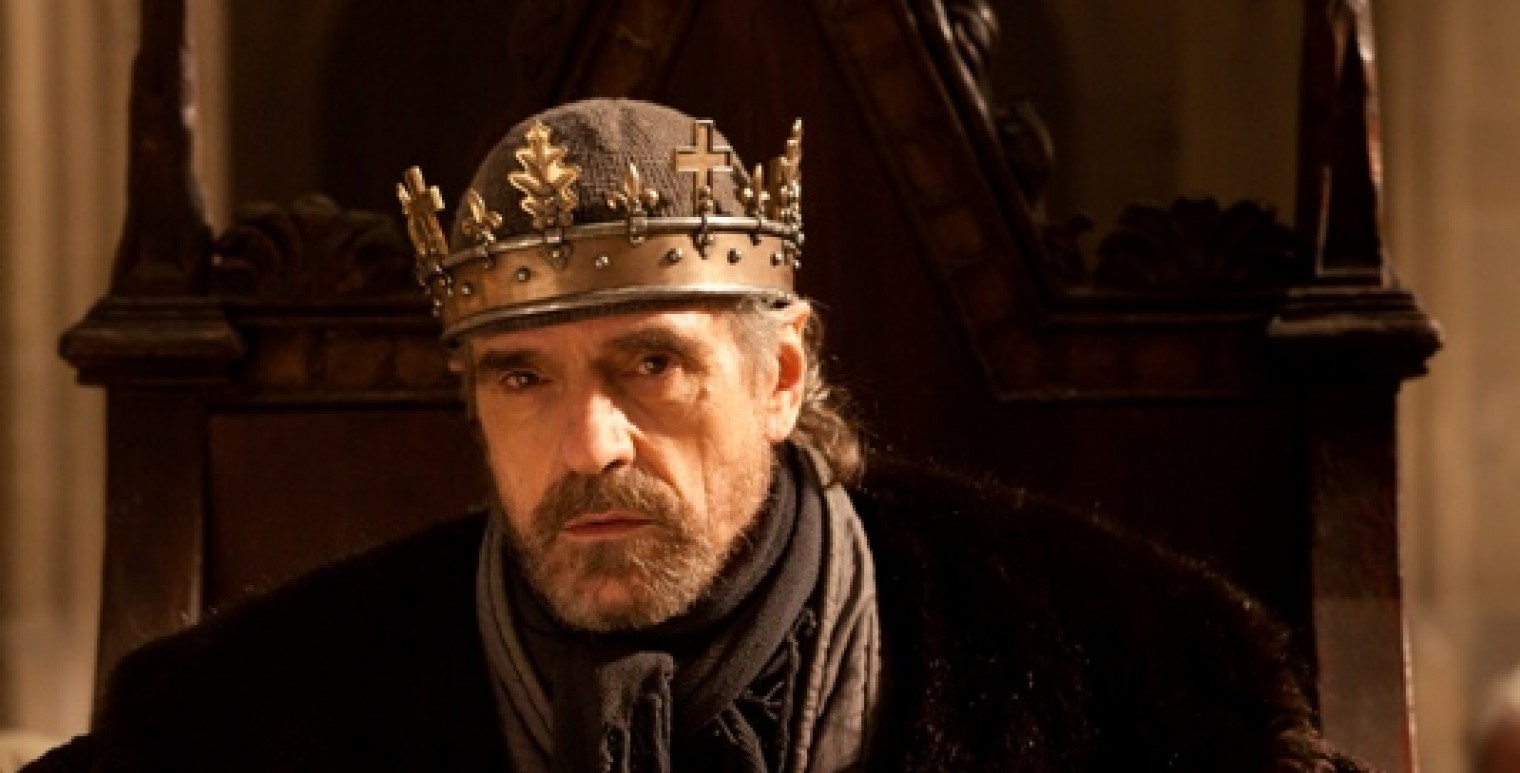 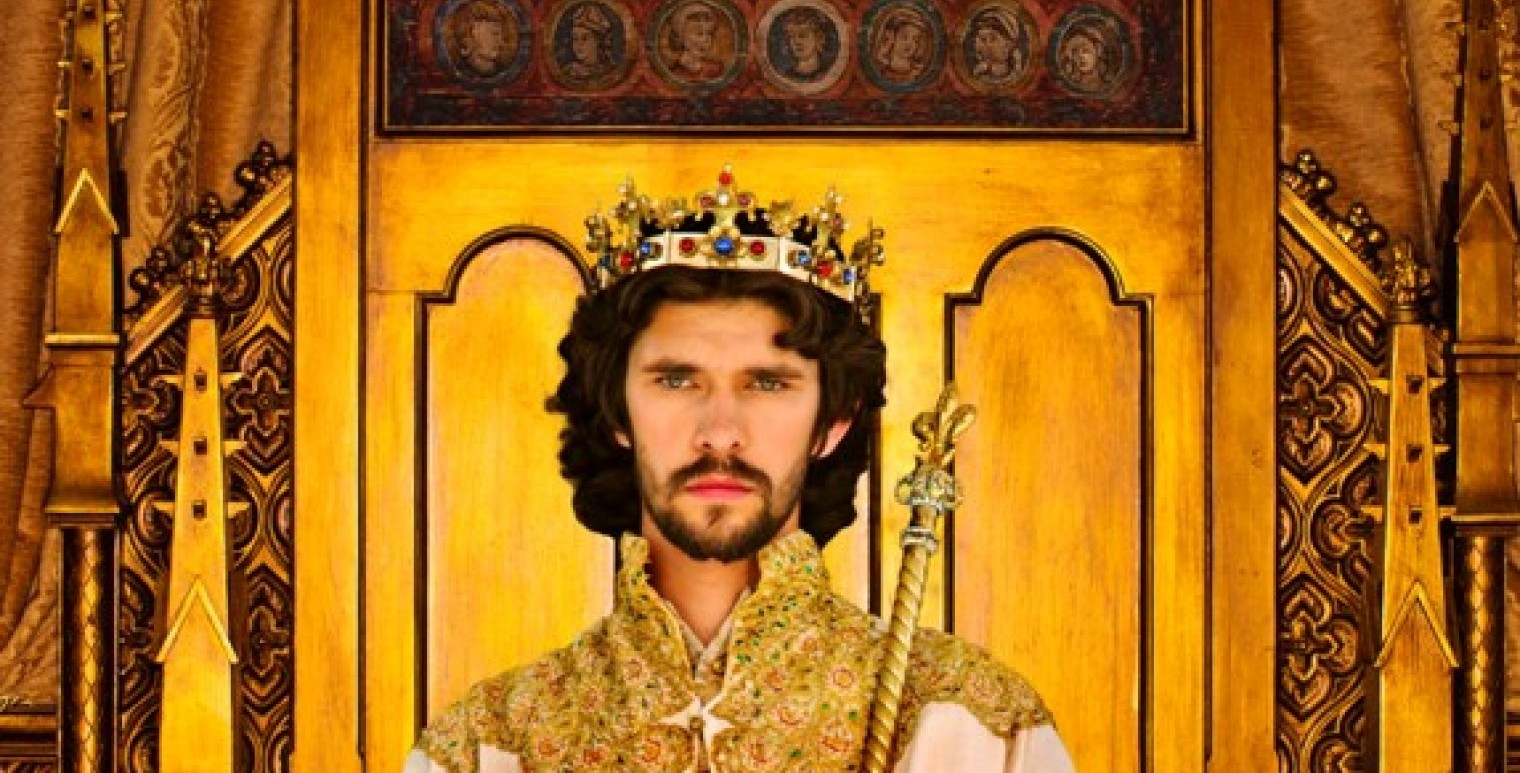 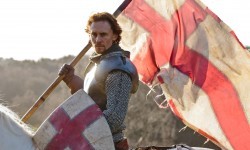 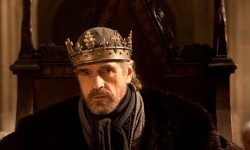 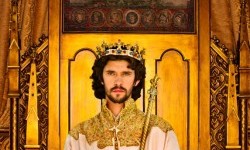 The Hollow Crown is a series of four television films produced by Neal Street Productions in association with NBC Universal as part of the BBC's programme for the 2012 Cultural Olympiad.

Directed by Olivier award -winners Rupert Goold, Richard Eyre and Thea Sharrock, these stunning adaptations tell the story of three kings, Richard II, Henry IV and Henry V and their battle for survival. Shakespeare’s epic yet intimate plays are filmed in the visually breath-taking landscape and architecture of the period.

The critically acclaimed series earned Ben Whishaw and Simon Russell Beale BAFTAs for Leading Actor and Supporting Actor for their performances as Richard II and Falstaff, and Jeremy Irons was nominated for a SAG Award for Best Actor for his role as Henry IV. 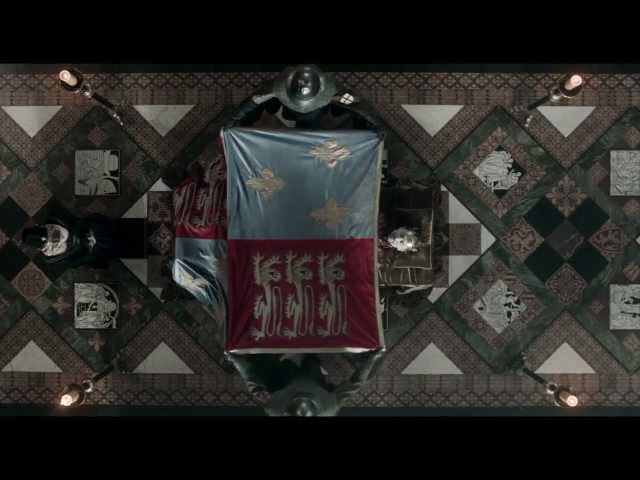 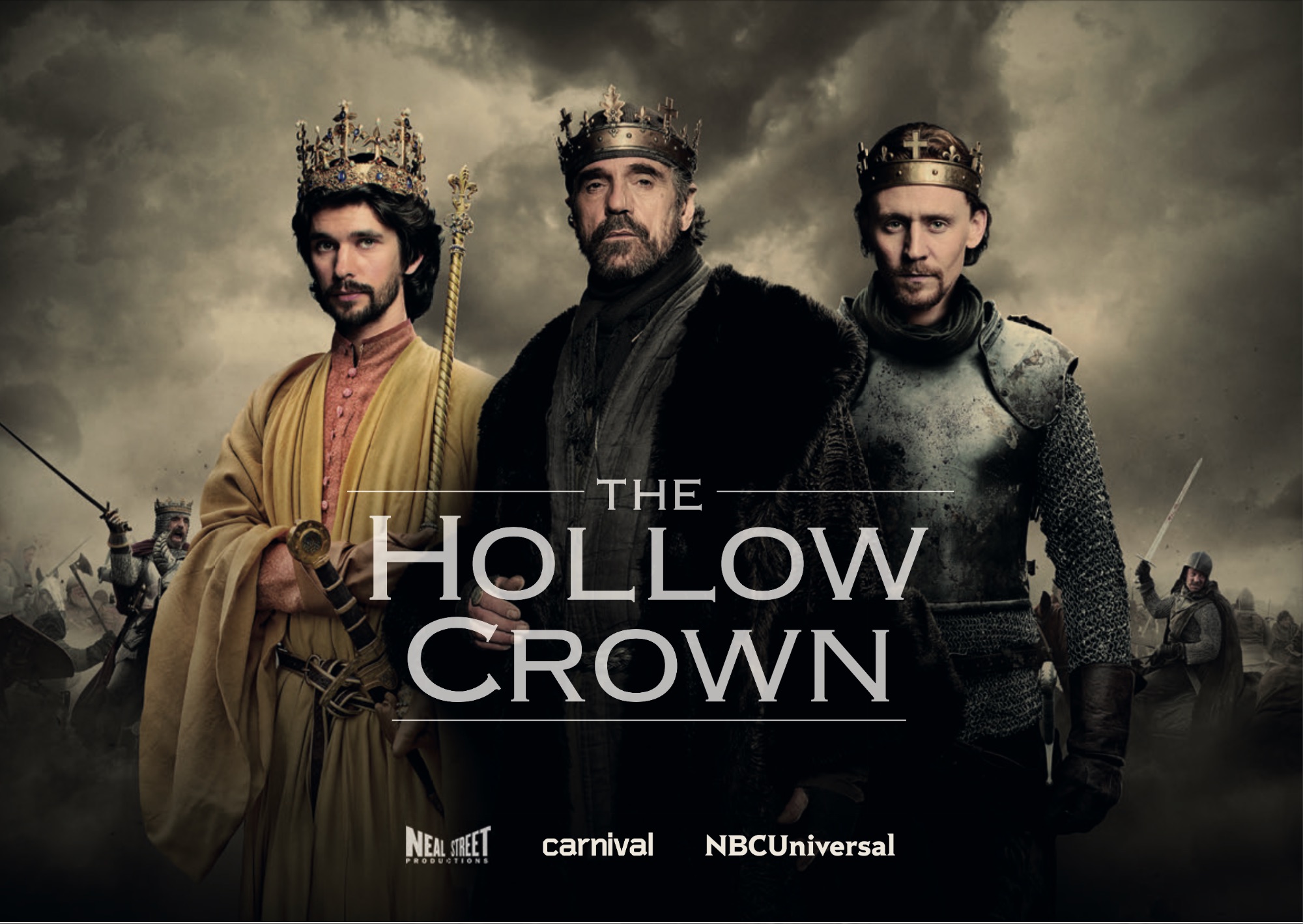 Starting in the year 1399, this continuous story of monarchy follows events during sixteen years of dynastic and political power play. Kings, with their families and followers, are threatened by rebellion and conflict.

Richard II
King Richard is called upon to settle a dispute between his cousin Henry Bolingbroke and Thomas Mowbray.

Henry IV Part 1
When King Henry is threatened by rebellion led by Hotspur, his dissolute son Prince Hal must join him to defeat the rebels and fight Hotspur in single combat.

Henry IV Part 2
In the aftermath of the Battle of Shrewsbury, Northumberland learns of the death of his son. The Lord Chief Justice attempts to separate Falstaff from Prince Hal.

Henry V
Henry V, now settled on the throne, faces a challenge from France. England prepares for war, and Henry leads his men across the channel where they will meet the enemy at Agincourt.

"The entire thing had a quiet authority that was most impressive. Here was a thoughtful and convincing production, full of real weight and depth."

"The Hollow Crown promises to be one of the year’s most memorable television dramas."