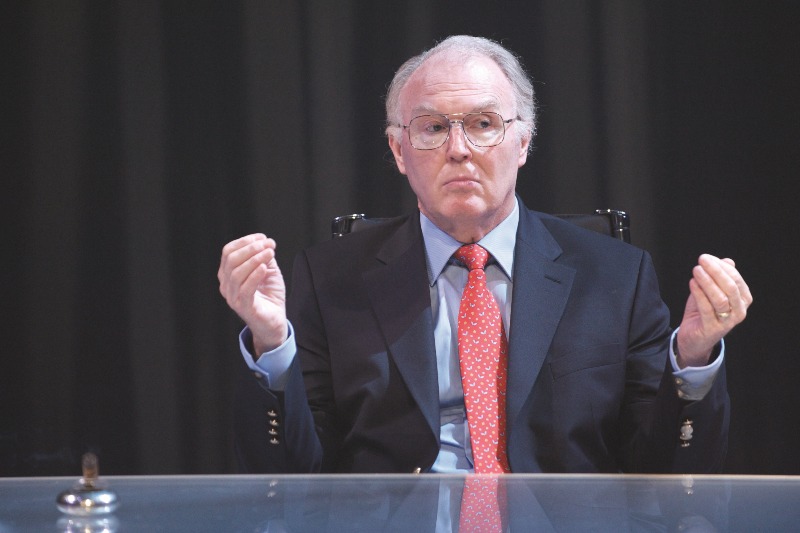 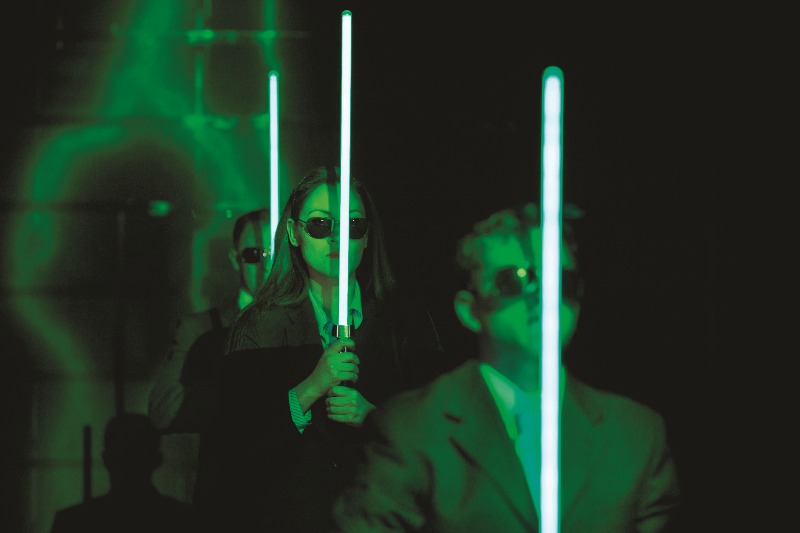 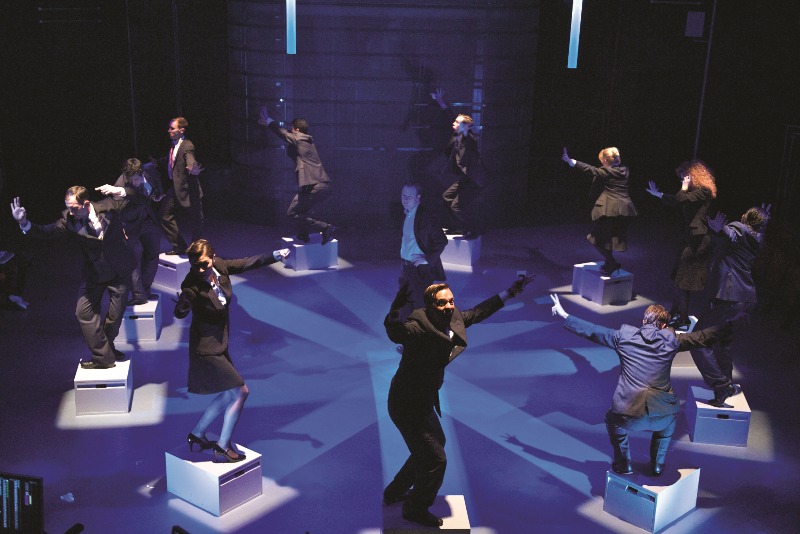 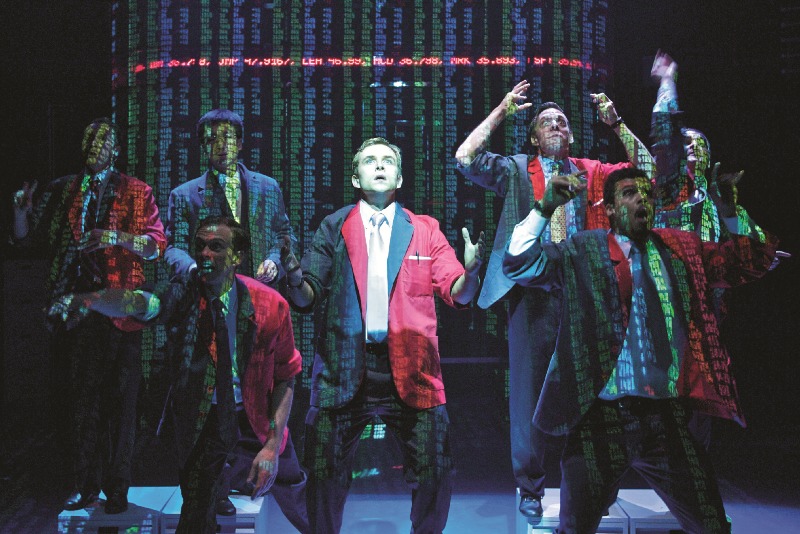 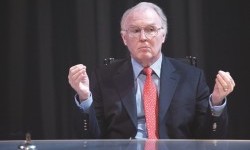 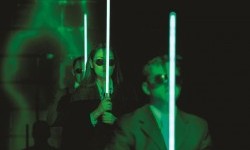 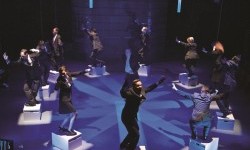 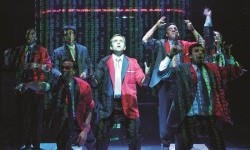 After sell-out runs at both Chichester Festival Theatre and the Royal Court Theatre, Neal Street Productions brought Enron to the Noël Coward Theatre in the West End in 2010. Lucy Prebble's groundbreaking play was directed by Rupert Goold and garnered huge critical acclaim and numerous awards including Best Director at both the Olivier Awards and the Evening Standard Awards.

Following its record-breaking West End season, Enron transferred to the Broadhurst Theatre, Broadway for a limited run in April 2010. 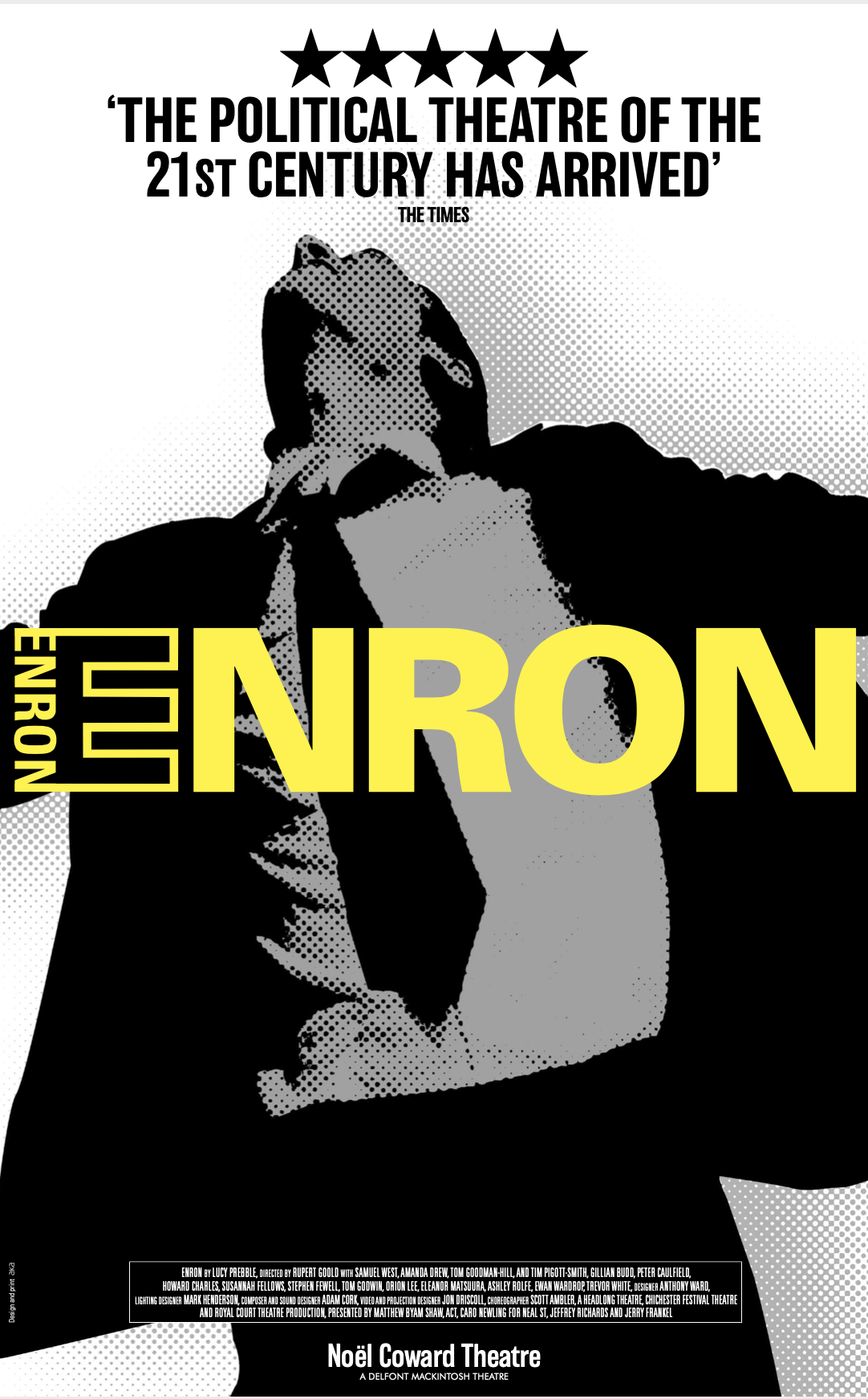 Based on real life events, the play uses music, dance and video to portray one of the most infamous scandals in financial history and casts a new light on the events leading up to it.

“It’s an incredible achievement to come up with a play with not a dull moment in it.”