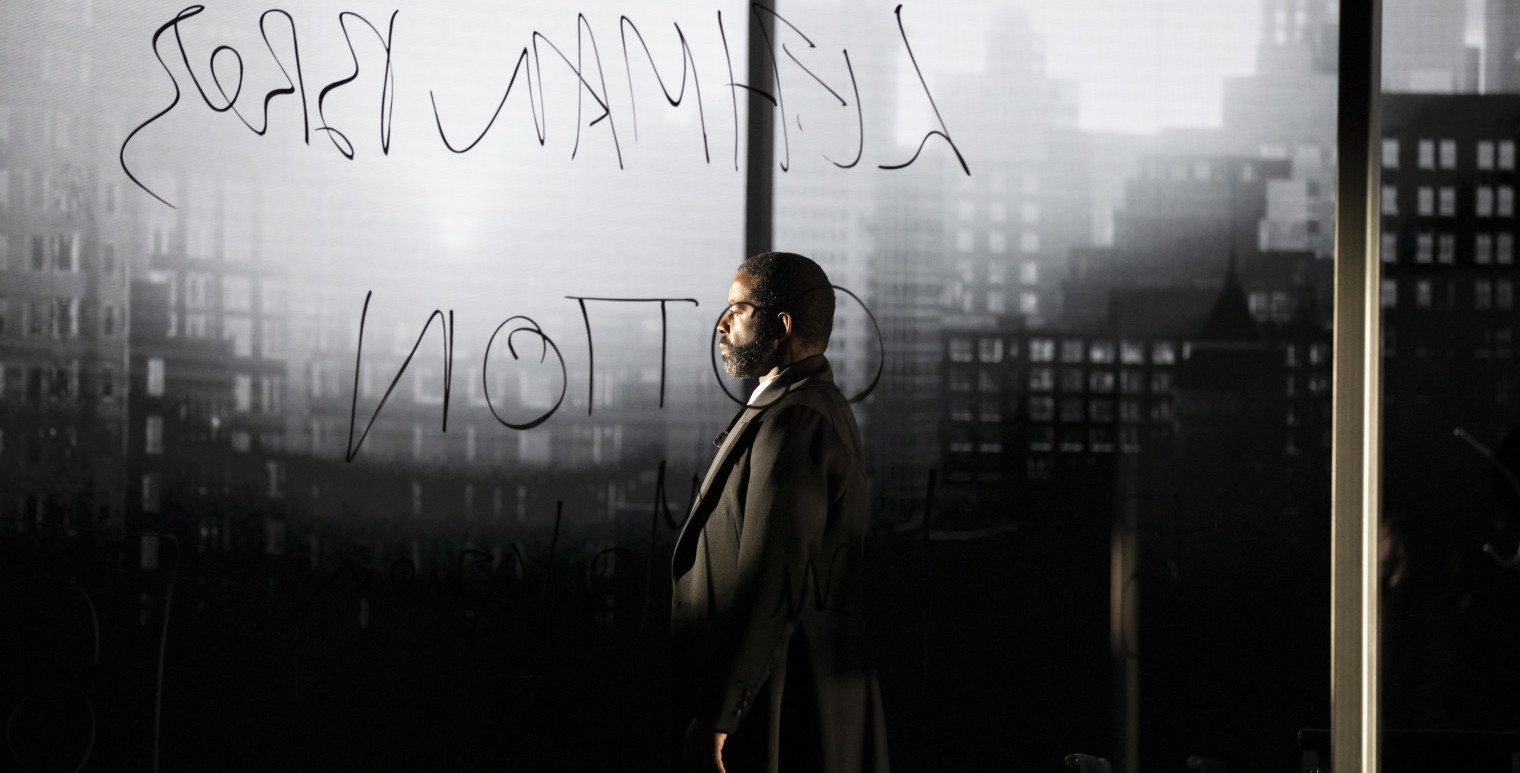 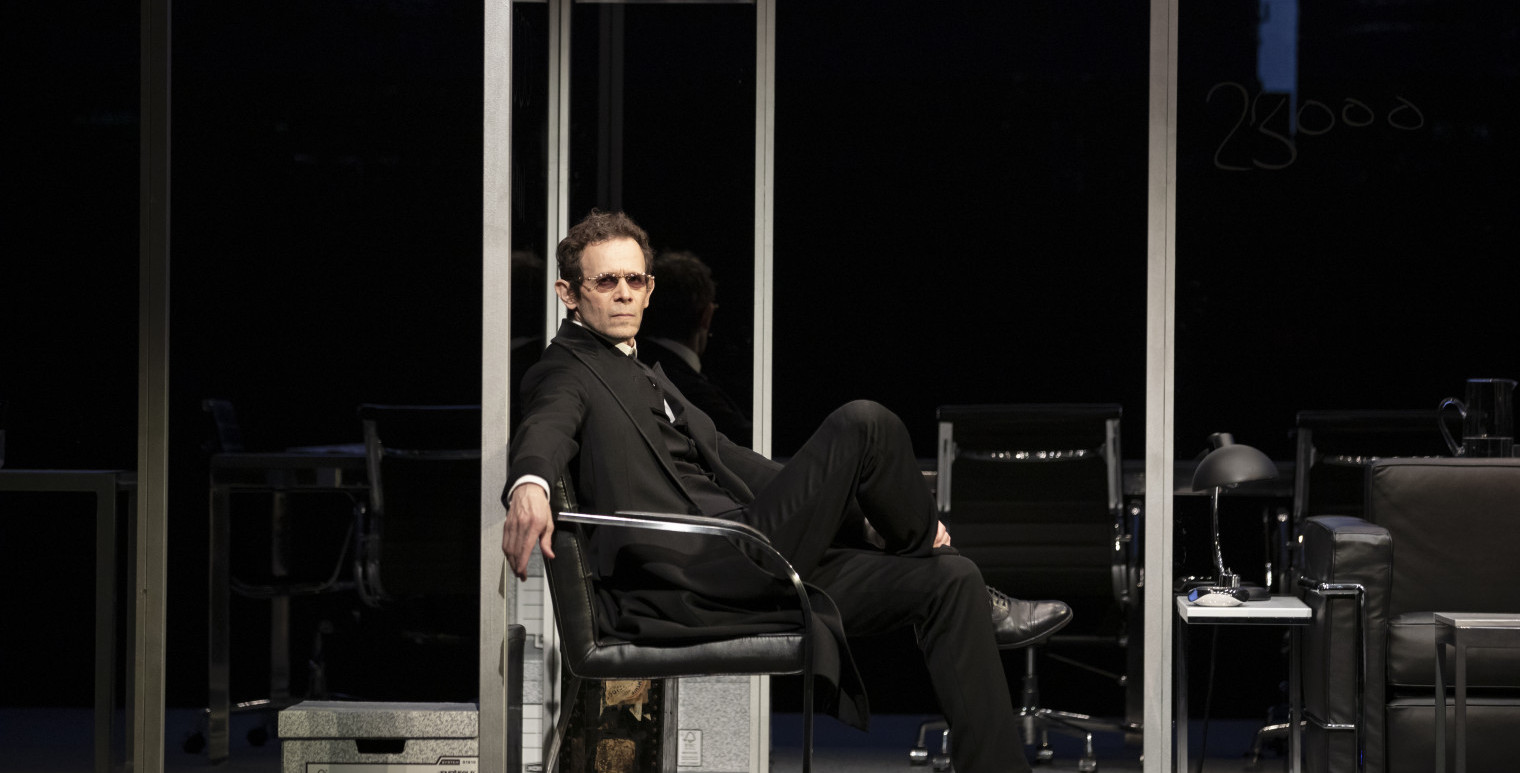 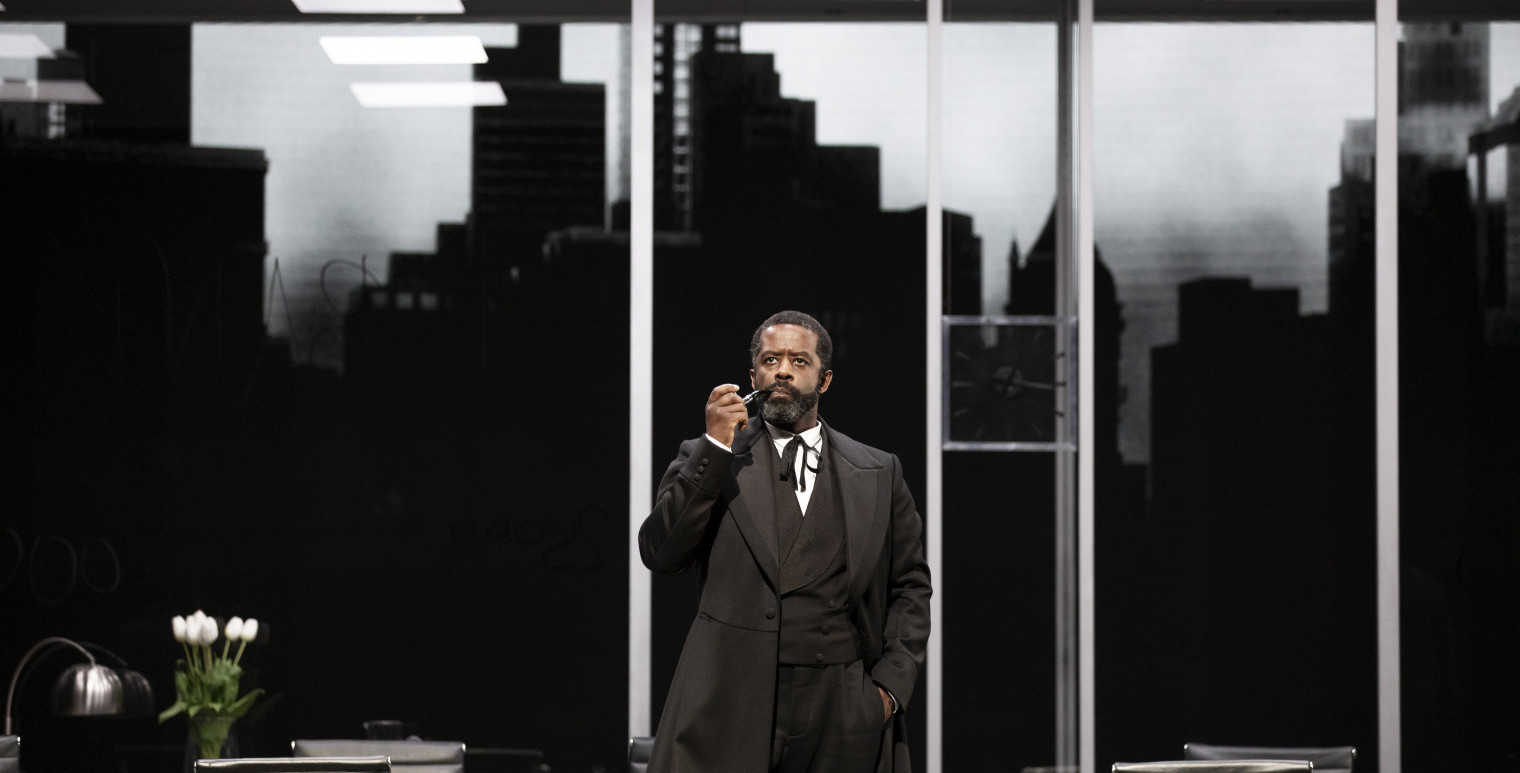 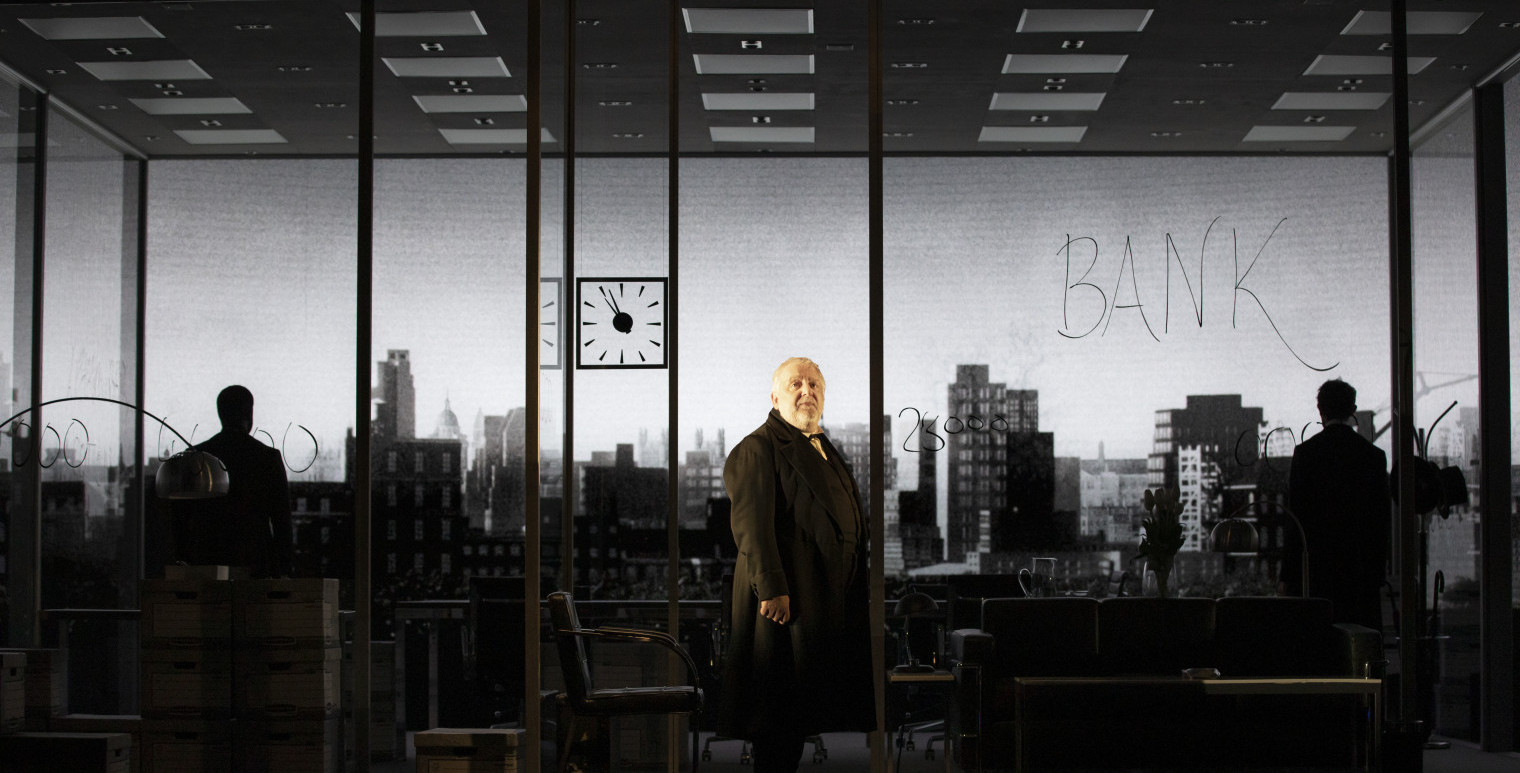 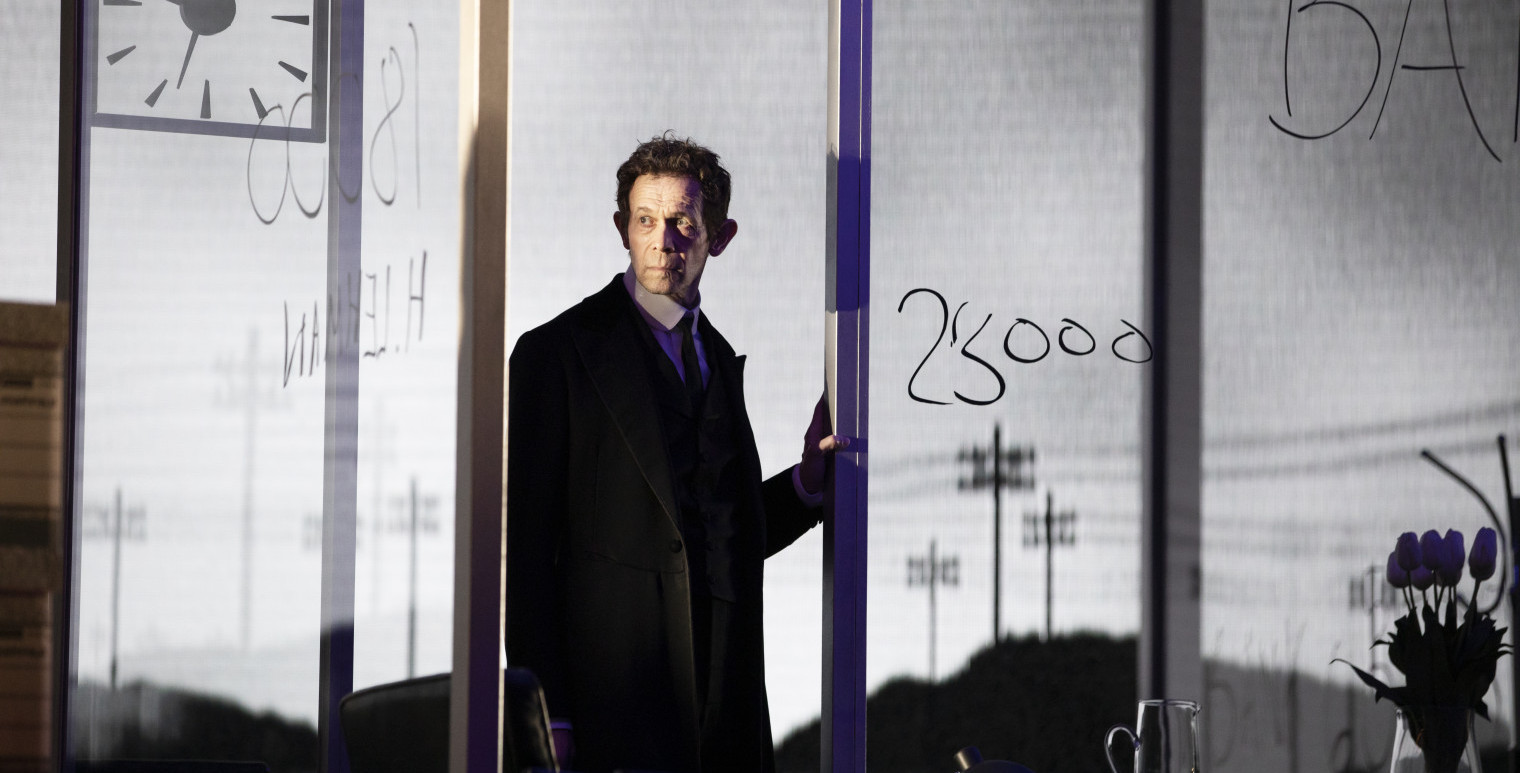 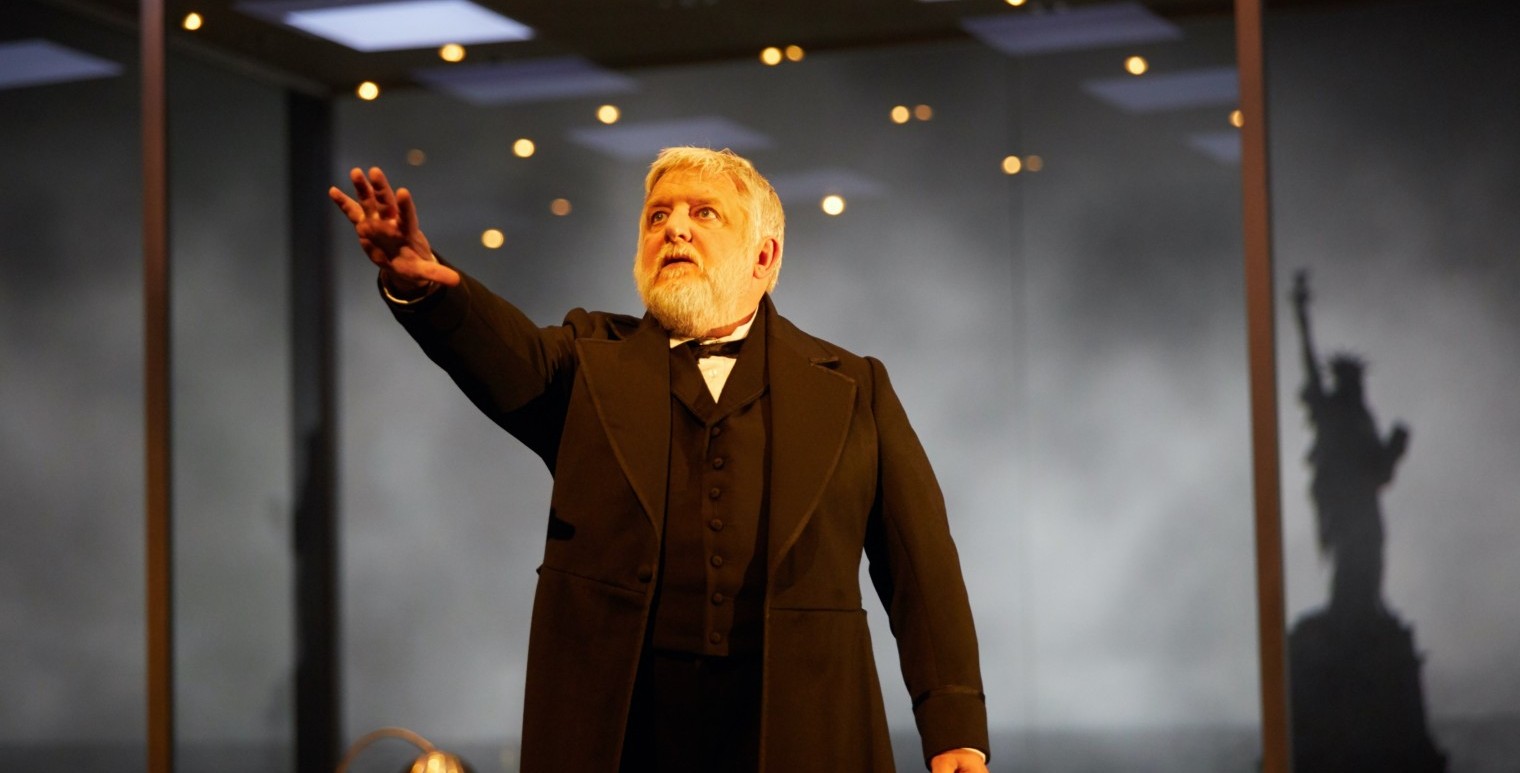 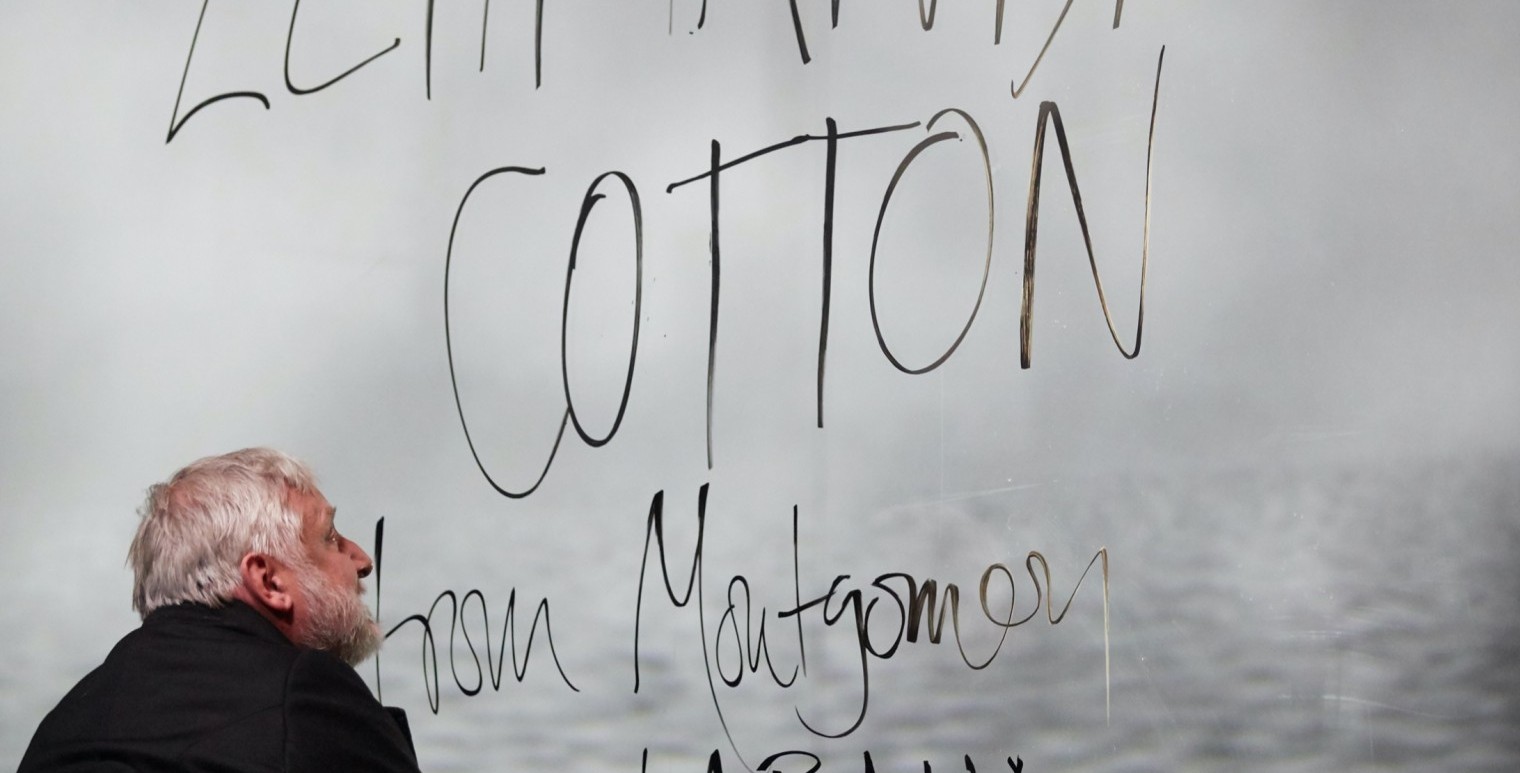 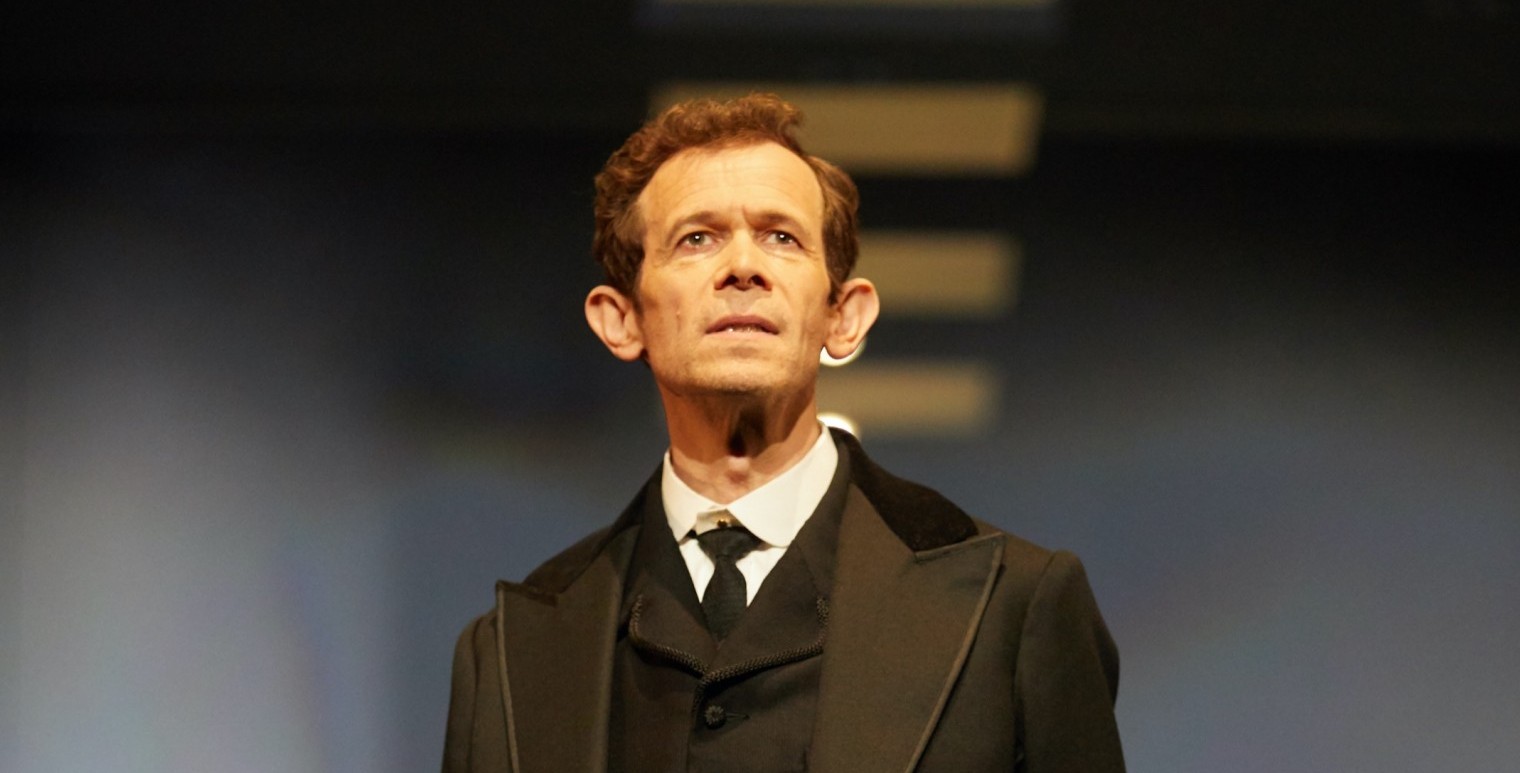 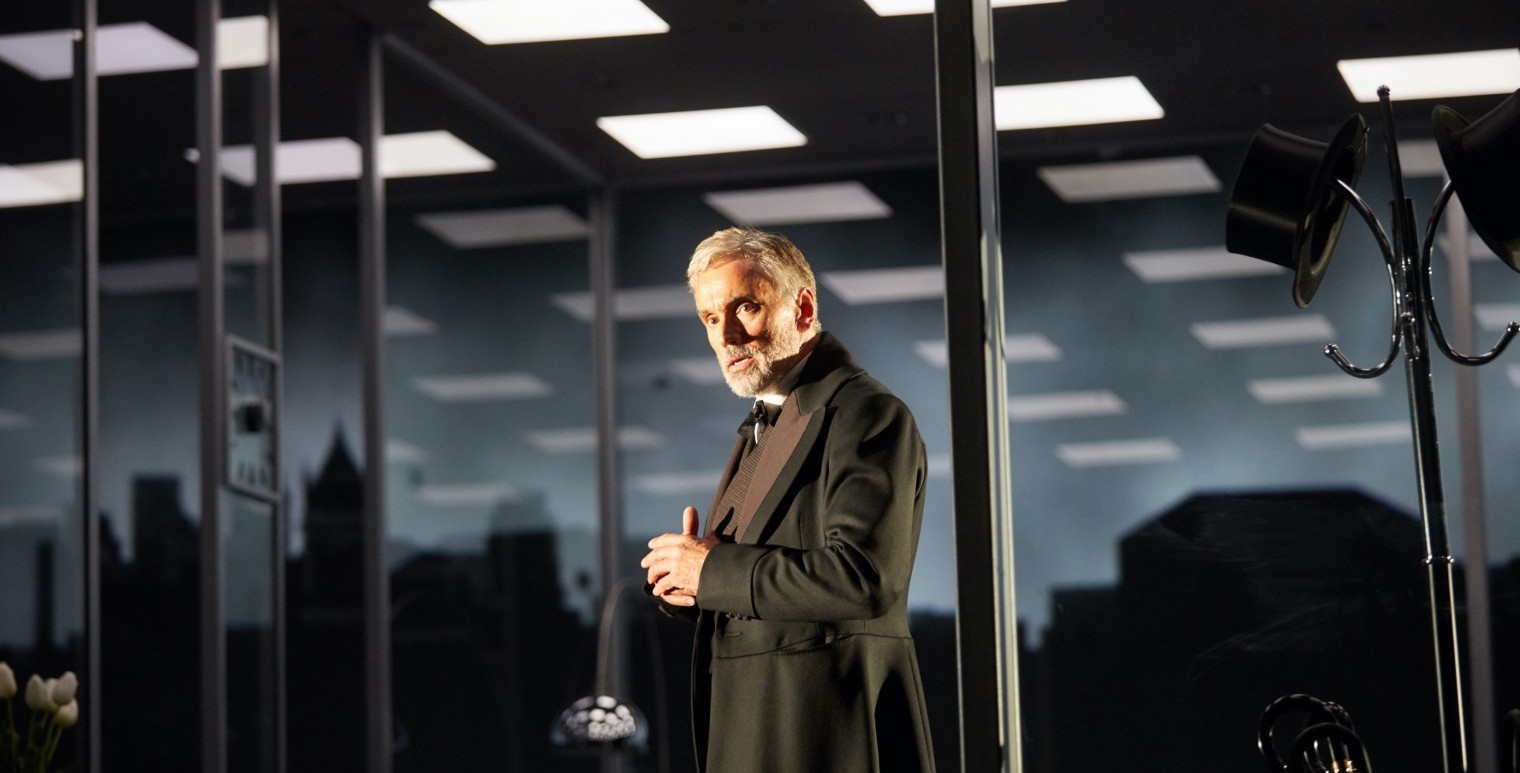 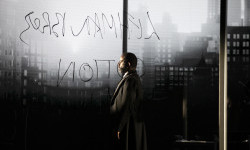 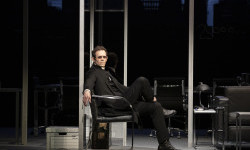 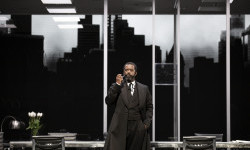 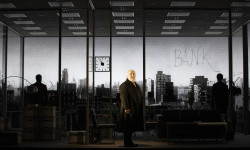 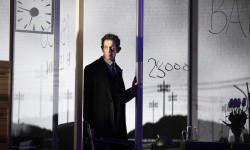 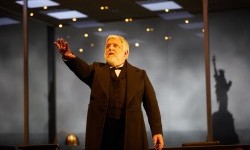 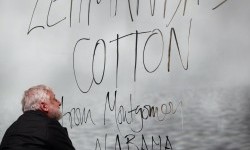 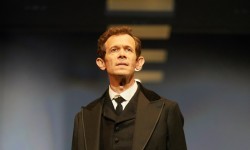 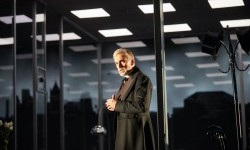 Ben Power’s English adaptation of Stefano Massini’s original, Italian, masterpiece is told in three parts on a single evening, with three actors playing the Lehman Brothers, their sons and grandsons.

World Premiere on the 12th July, 2018 at the Lyttelton Theatre, National Theatre, London.

The production transferred to the West End for a run at the Piccadilly Theatre, May to August 2019, playing to audiences of 132,000 in sixteen weeks.

The Lehman Trilogy was then re-made for the Nederlander Theatre on Broadway, intended for a sixteen week season opening on 26th March, 2020. The original cast performed just four previews before shutting down due to the coronavirus pandemic.

Further international dates to be announced 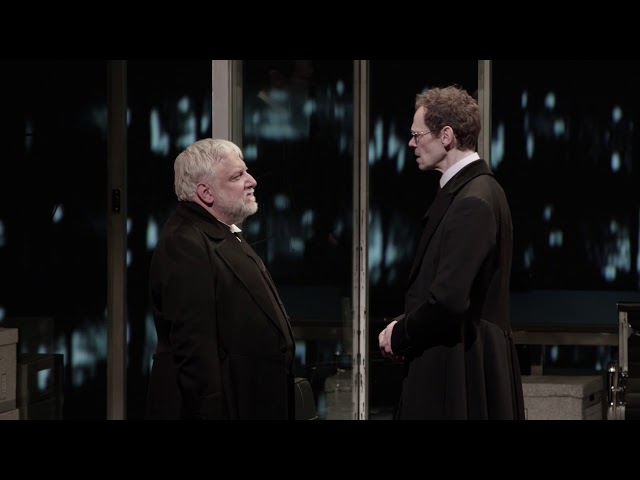 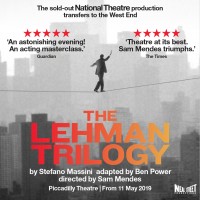 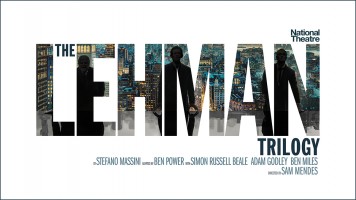 The Lehman Trilogy is a story of a family and a company that changed the world, told in three parts on a single evening. On a cold September morning in 1844 a young man from Bavaria stands on a New York dockside. Dreaming of a new life in the new world. He is joined by his two brothers and an American epic begins. 163 years later, the firm they establish – Lehman Brothers – spectacularly collapses into bankruptcy, and triggers the largest financial crisis in history.

"I’m not sure that I’ve ever seen a production as well-fitted to the Ahmanson stage as this one…“Mesmerizing.” Beale, Godley and Overshown wield a powerful incantatory spell.”

“A triumph! With the opening of The Lehman Trilogy, Broadway just got more exciting. It’s exhilarating and sublime.”

“A masterpiece and a miracle. Directed by Sam Mendes with astonishing grace, ingenuity and inventiveness that transforms everything on stage into a spellbinding demonstration of theater’s possibilities. Every scene is performed without flaw by the remarkable cast of actors. This is acting as magic.”

"What sets The Lehman Trilogy apart is its exceptional concentration of narrative simplicity and depth, in which minimal resources seem to expand into unlimited riches."

What an astonishing evening! Engrossing play and an acting masterclass

The Last of the Imperious Rich: Lehman Brothers, 1844-2008 by Peter Chapman is a leading reference on the history of the Lehman family. 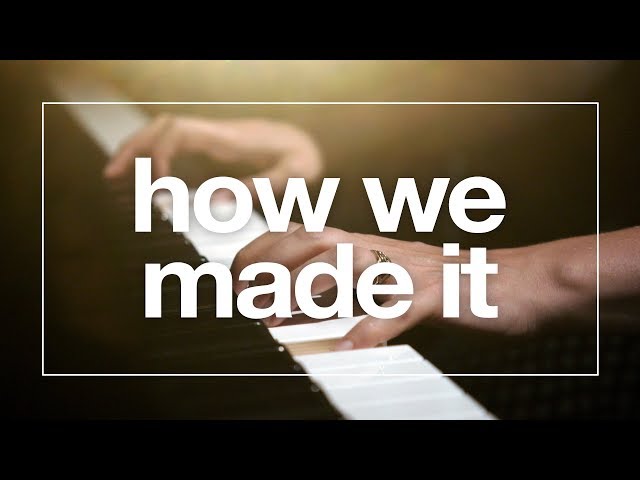 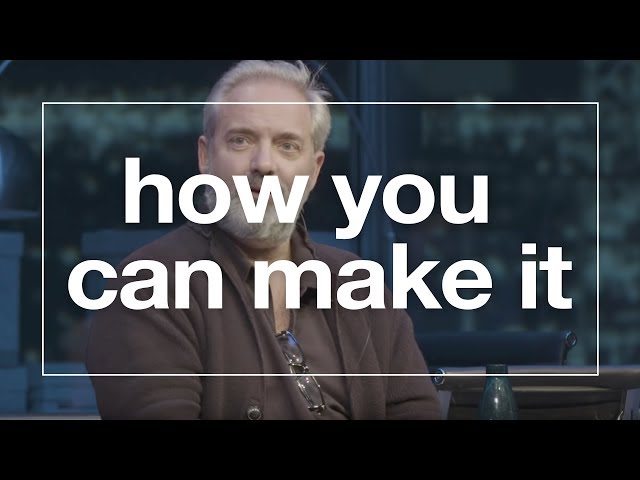 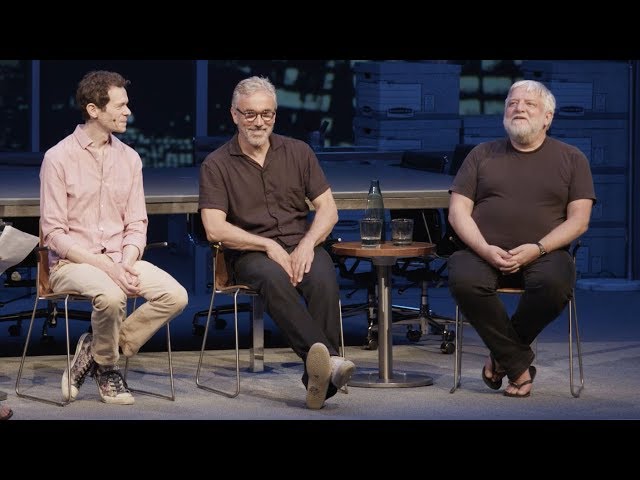 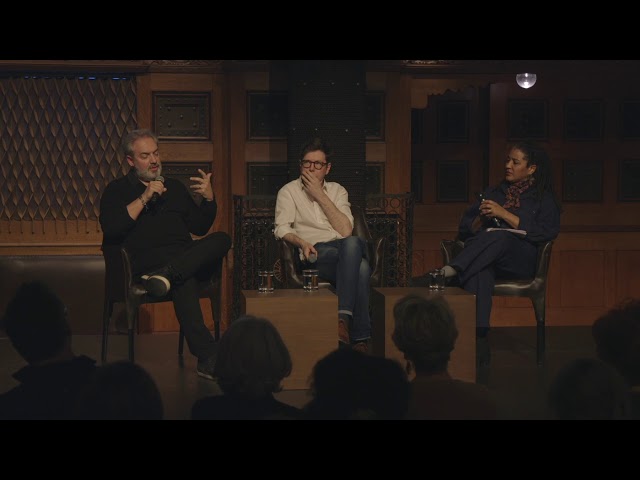